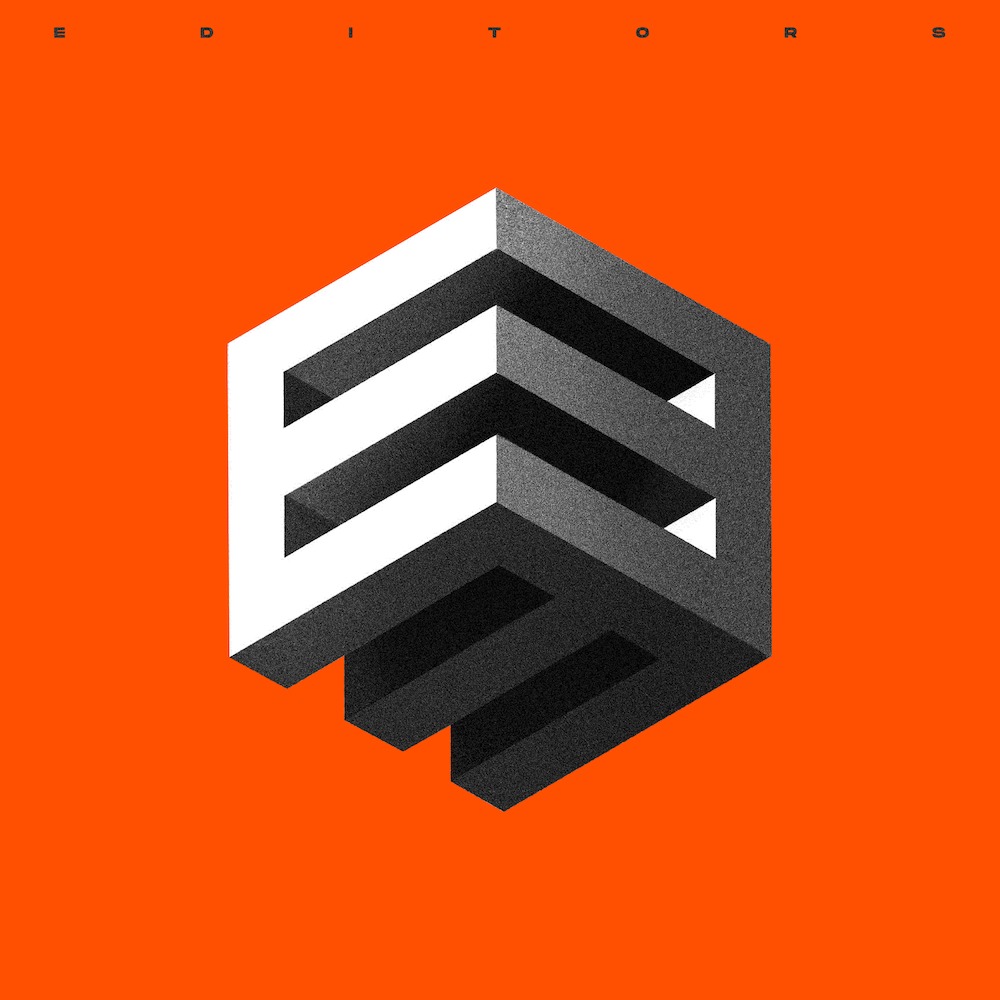 In June, UK rock crew Editors announced their seventh studio album, EBM, which is out in September and will be their first full-length project with Benjamin John Power, aka Blanck Mass. We’ve already heard a couple of album tracks — “Heart Attack” and “Karma Climb” — and now the band is sharing another single, “Kiss.”

The band are also sharing a new video for “Kiss,” which was conceptualized by guitarist Justin Lockey and features dancers Harry Ondrak-Wright and Rory Macleod, plus choreography from Sophia Hurdley. It’s directed by Lockey’s brother’s production company Hand Held Cine Club. Here’s what Lockey had to say about the visuals:

The idea of this video came out of a want to do something simple and abstract that didn’t read too deep into the lyrics or any kind of blow by blow literal take on the lyrics. It was more about using the title to spark a theme to work on, using movement as the core medium. The idea I landed on would be to show the story of two souls constantly attracting and repelling each other, never quite fully coming together… until ultimately they succumb to being intertwined together for better or for worse.