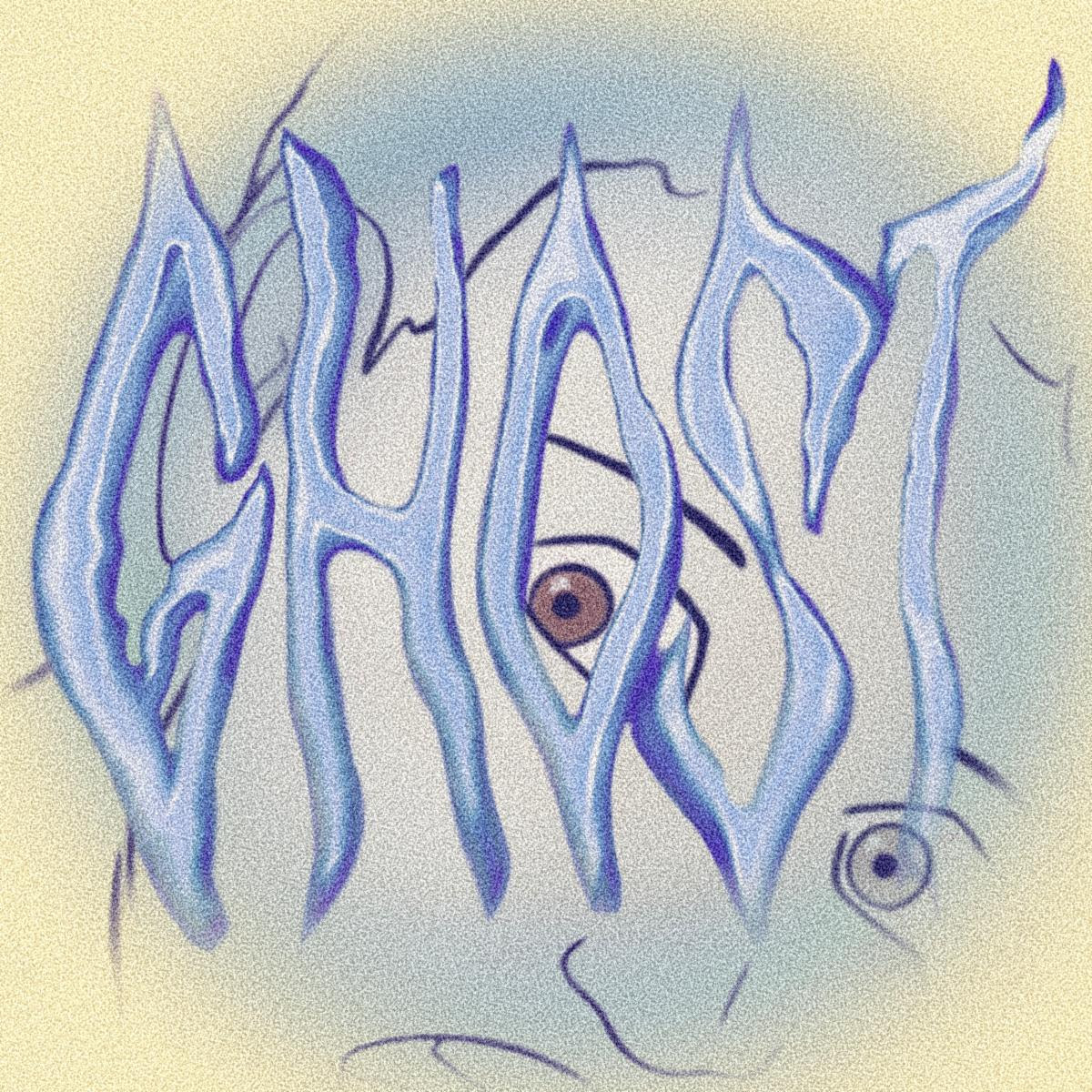 SBTRKT, the production project led by Aaron Jerome, reappeared after a six year absence with a new single, “Bodmin Moor,” back in June. Since then, he’s already put out a different song, “Miss The Days,” and now he’s back with yet another one, “Ghost,” which features vocals from the singer LEILAH. “We started this song when I met artist and now friend Saya Gray around three years ago,” SBTRKT said in a statement. ‘This was one of the ideas that came from us linking up… Shortly after, I met LEILAH who’s also a very good friend now. We had been writing a lot together over the pandemic and co-wrote the remaining lyrics.” Listen below.