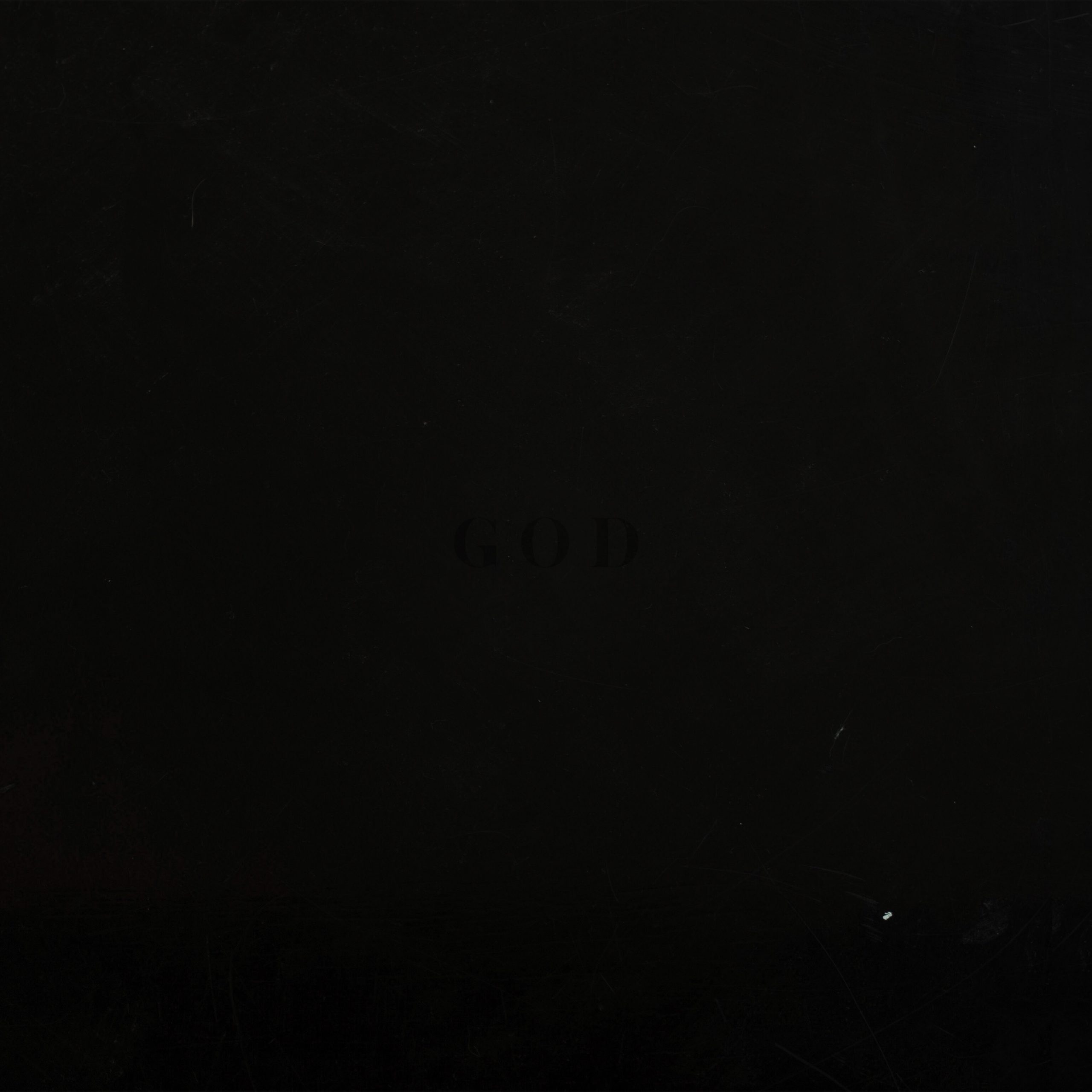 The UK collective SAULT have been releasing music at a rapid pace since they emerged a couple years ago, and this year alone they’ve already surprise-dropped an album called AIR and an EP called Angel. Occasionally, they’ll put out music that you have to acquire in a certain amount of time, like last year when they made their album NINE available for only 99 days.

Today, SAULT have released five new albums, which will be available as a free download for five days — but they’re locked behind a password. “We will release 5 albums on November 1st as an offering to God,” they wrote in a social media post. “Available for free download for 5 days. The password to unlock all 5 albums is in the message. Love Sault x.” The five albums are called (Untitled) God, 11, AIIR, Earth, and Today & Tomorrow. Quite a lot of music!

They can be accessed here by clicking on the folder until November 6. Now … what’s the password? I’ll put it in the comments in case you want to figure it out for yourself. 🙂