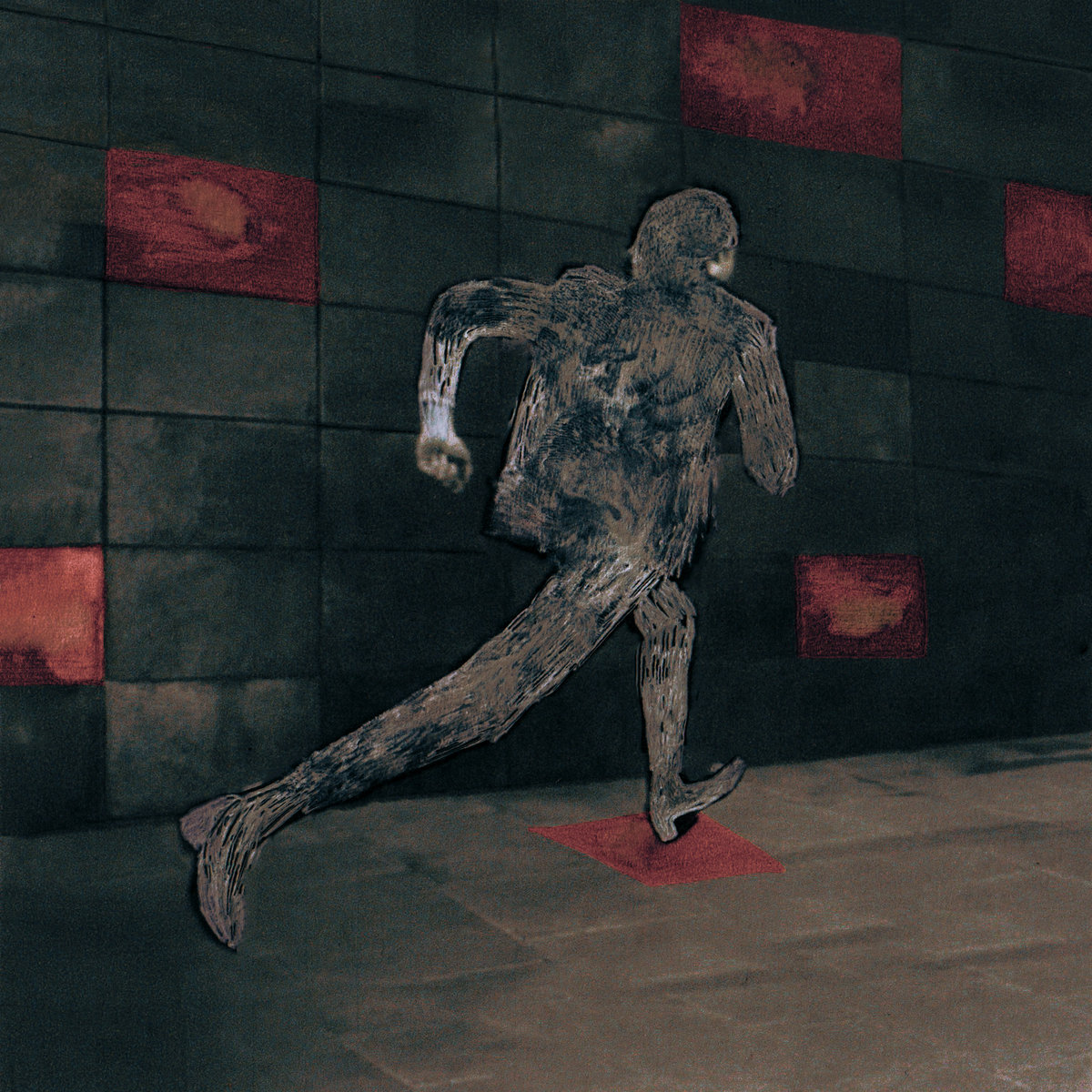 Two years ago, the Columbus hardcore band En Love released their debut EP Love Will Drown The Nest and announced themselves as a truly powerful force. En Love play fast and direct. Their songs rarely go much longer than two minutes, and they sometimes careen out of old-school hardcore punk and into the powerviolence realm. But their vocals are wracked and feverish, and they could jump on a screamo bill as easily as a hardcore one. They’re a band that’s very worthy of your attention.

Today, En Love have followed Love Will Drown The Nest with the one-off single “Thrill Is Gone.” It’s their first song in two years, but it picks up right where the EP left off. The band plays with a buzzing intensity, and there’s a Negative Approach-style simplicity to their attack. They also sound like they’re right on the verge of falling apart — not in the Negative Approach way but in the “I can’t bear to face another day” way. Great song. Check it out below.

“Thrill Is Gone” is out now and available at Bandcamp.