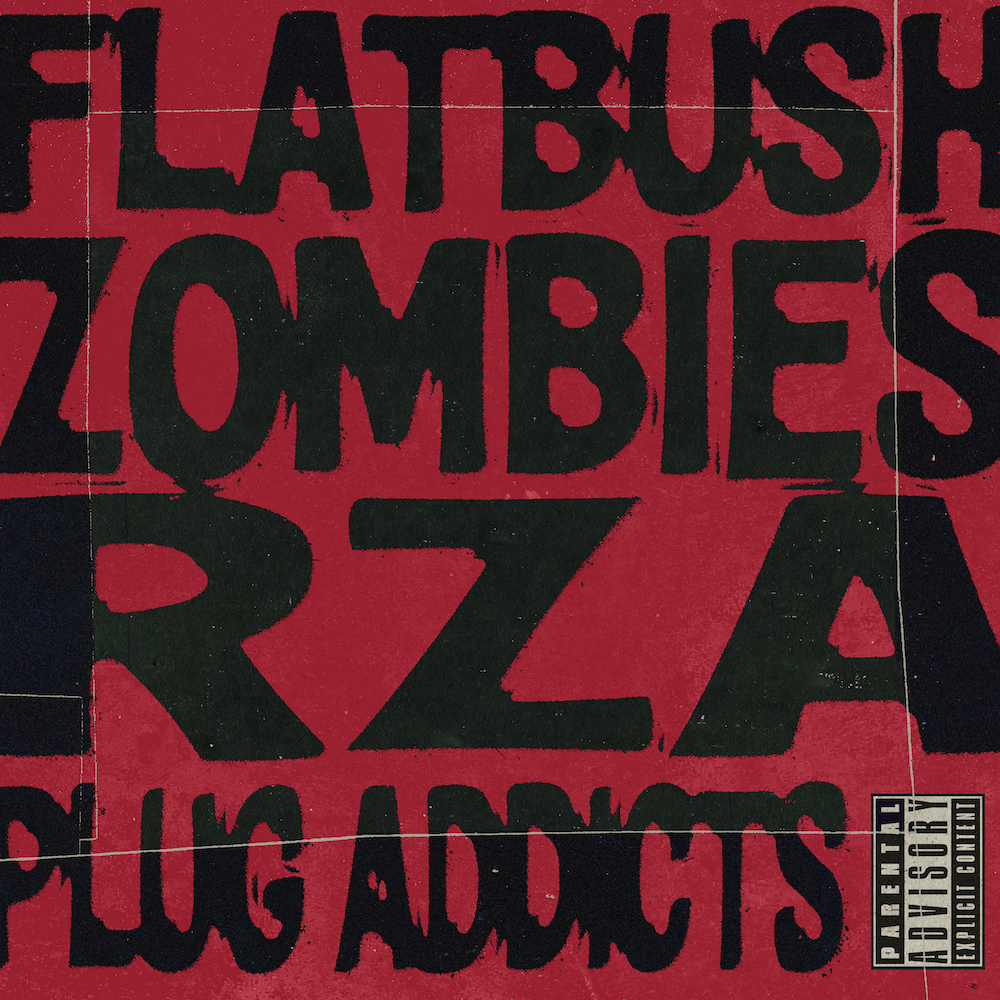 Ever since they debuted, the disorderly Brooklyn rap trio Flatbush Zombies have shown a ton of influence from the Wu-Tang Clan, and now they’ve followed up their 2020 EP now, more than ever by teaming up with Wu-Tang head abbot RZA on a pair of new singles. The first of those singles is out today, and it’s called “Plug Addicts.”

On “Plug Addicts,” RZA and all three Zombies go in over a string-streaked minor-key RZA beat. In a press released, RZA says that the Flatbush Zombies’ style is “reminiscent of my days in the Gravediggaz,” the ’90s side project that pioneered horrorcore. And “Plug Addicts” is very much in that ’90s-horrorcore vein, full of ornate threats. (Zombie Juice: “We can hack ’em into pieces/ Burn ’em up, buried in feces.” What’s that in ya drawers?)

John Tashiro directed the “Plug Addicts” video, and it features RZA and the Zombies dressed in Reservoir Dogs-style black suits. RZA goes all Mr. Blonde on a hostage, while the three Zombies, for whatever reason, rap in a giant birdcage. Check it out below.

Next week, RZA and Flatbush Zombies will release their second collaboration. It’s called “Quentin Tarantino,” and RZA co-produced it with his fellow Gravedigga Prince Paul.