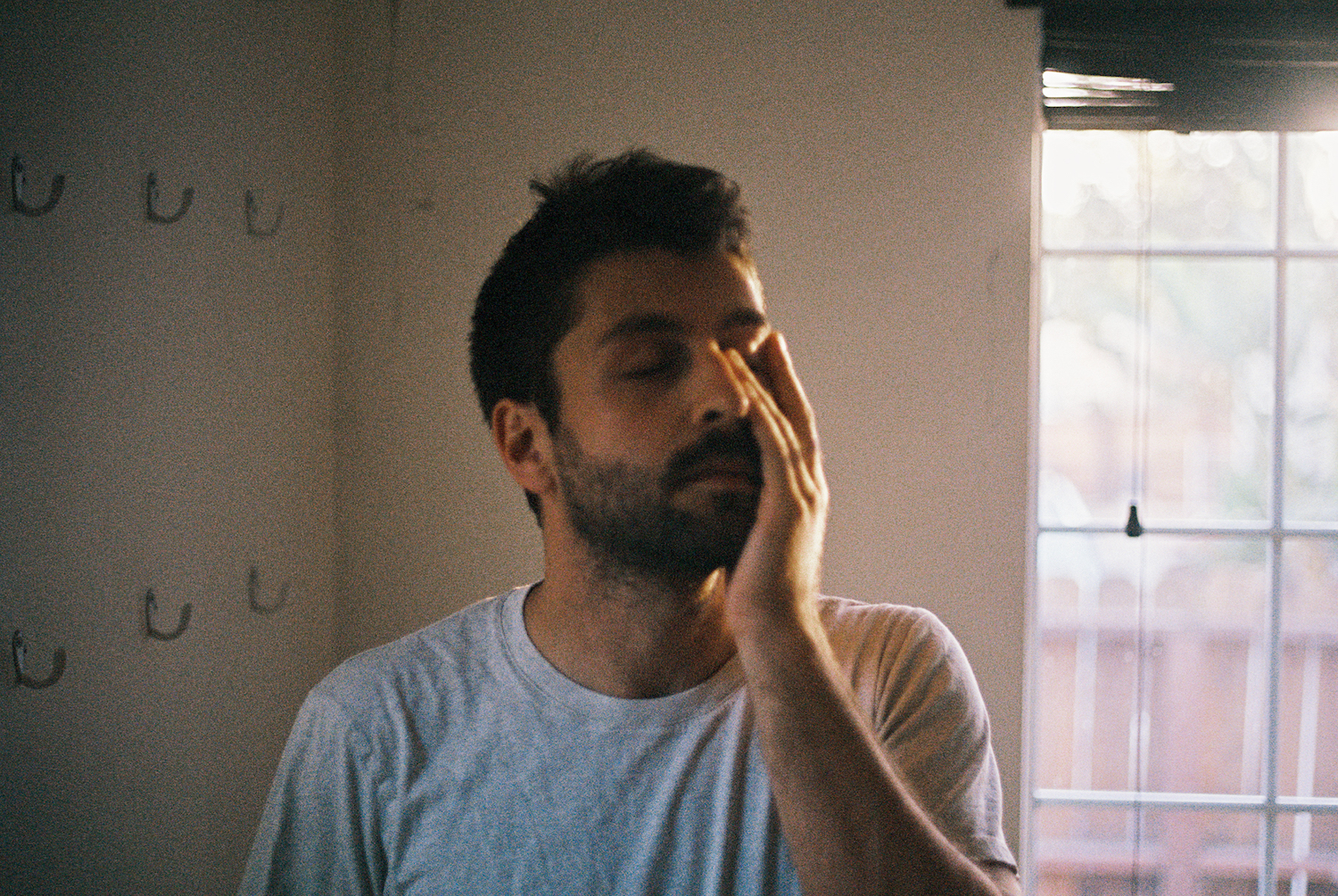 Runnner, the musical project of LA-based singer-songwriter Noah Weinman, will release new album Like Dying Stars, We’re Reaching Out in February. Lead single “i only sing about food” presented a sleek and propulsive take on indie folk, with Weinman’s voice gleaming amidst clattering drums, chiming banjo, and a blustery wall of sound that evoked a busy metropolis.

New single “bike again” is similarly appealing, and it suggests Weinman grew up on a steady diet of acts like Bon Iver, José González, and Loney Dear. Against the steady strum of his guitar and the soothing hum of a keyboard, tiny keyboard and banjo plinks dot the mix as Weinman sings, “Fell off my bike again/ It’s so embarrassing how much I want to call you now.” In a press release, he writes, “This is a song about falling off my bike, remembering all the other times I’ve fallen off my bike, and then wondering what I would say if I could talk to all of those past selves. I think it’s the oldest song on the record.”

Seems like he’s more of a bikker than a runnner? Listen below.

Like Dying Stars, We’re Reaching Out is out 2/17 on Run For Cover.