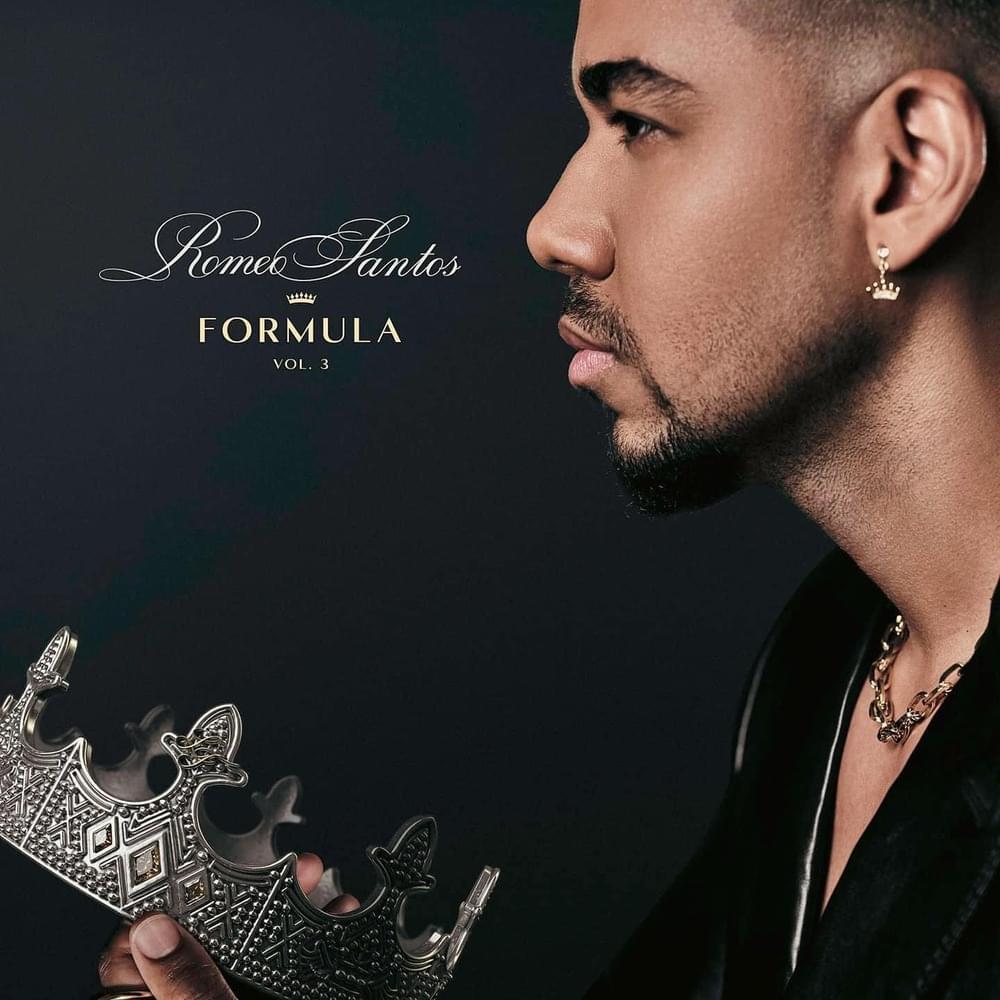 Rosalía and bachata staple Romeo Santos have teamed up on a new collab called “El Pañuelo” — it’s featured on Santos’ just-released album Formula, Vol. 3, which is the third chapter in Santos’ Formula series. Santos actually launched his first Formula record all the way back in 2011 after leaving Bronx bachata group Aventura. After Formula, Vol. 1 came out, Santos followed up with Formula, Vol. 2 in 2014. He’s released plenty of music since: 2017’s Golden and 2019’s Utopia. Today, however, Formula, Vol. 3 is finally out.

Along with Rosalía, Justin Timberlake is featured on Formula, Vol. 3 (their song is titled “Sin Fin”), as is regional Mexican star Christian Nodal (“Me Extraño”). “El Pañuelo” is both seductive and calls back to Rosalía’s flamenco roots. Check that out, along with “Sin Fin,” below.