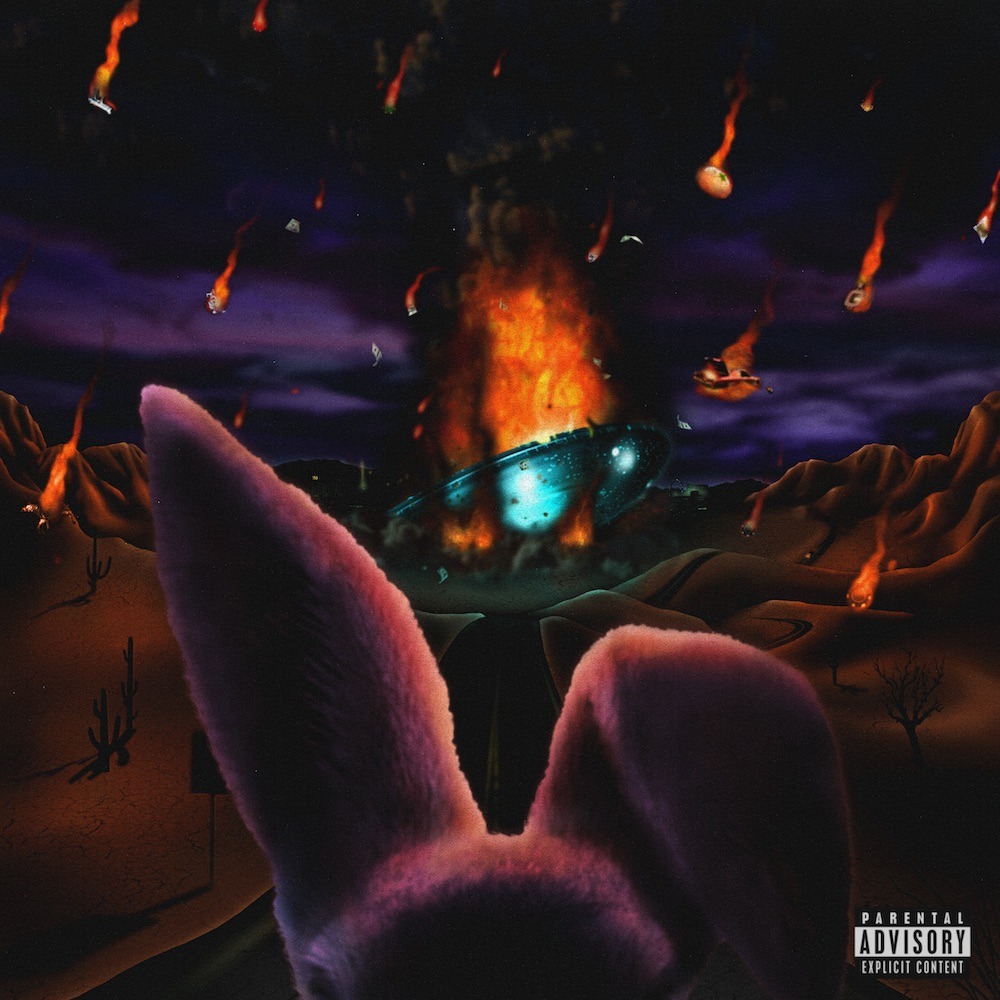 In recent months, most of the online chatter about Freddie Gibbs has centered on his bitter and slightly troubling feud with fellow rap great Benny The Butcher. That’s a shame. Gibbs and Benny are grown men who have basically the exact same fanbase and who are too good to let that kind of shit overshadow their work. (It would be one thing if they were making songs about each other, but that hasn’t happened yet.) Fortunately, we could reset that whole conversation soon, since we’re about to get a brand-new Freddie Gibbs album.

Two years ago, Freddie Gibbs teamed up with the Alchemist for the excellent Grammy-nominated collaborative LP Alfredo. Since then, Gibbs has released a string of singles, including a bunch of team-ups with fellow rap heavyweights — “Gang Signs” with Schoolboy Q, “Black Illuminati” with Jadakiss, “Ice Cream” with Rick Ross. Now, Gibbs announces that his Alfredo follow-up $oul $old $eparately is imminent; it’s set to arrive before the month is out.

For the new album’s first single “Too Much,” Gibbs has gotten together with the Memphis street-rap star Moneybagg Yo, another technical beast with a fast and laser-precise baritone flow. “Too Much” is nothing like the stuff that Gibbs makes with producers like the Alchemist and Madlib. Instead, it’s a hard, commanding take on the singsong trap sound that currently dominates the rap mainstream. Gibbs can do that style as well as anyone else. In the “Too Much” video, Gibbs and Monebagg Yo go on a run at a casino. Check it out below.