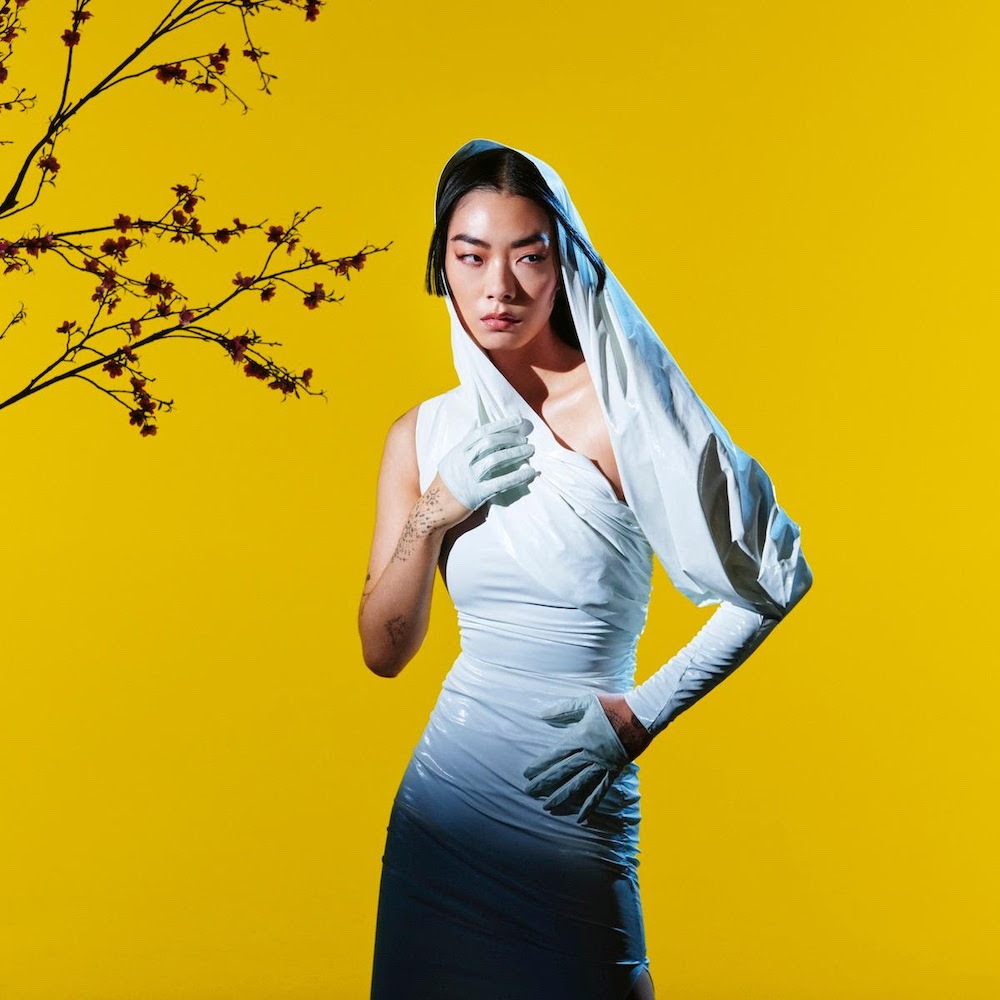 Rina Sawayama is releasing her second album, Hold The Girl, in September, the follow-up to her 2020 debut. She introduced it last month with “This Hell,” which she then performed on late-night in some Western wear. Now she’s back with the aspirational pop track “Catch Me In The Air.” Here’s what she said about the song to Apple Music’s Zane Lowe:

Sometimes I feel really ready for the emotional work. And then other times I’m like, “Oh, I’m too tired. I just want to write just a stupid, silly song.” And sometimes I do write stupid, silly songs that don’t mean anything. But I feel like I’m able to emotionally process that feeling when I write a song about it, so it feels really nice and to be able to share it, and then have that same emotional response from other people is amazing, so it’s worth doing… it was one of the first ever sessions that I did during lockdown in person, and so I was so anxious about catching COVID. Everyone was really feeling anxious about it. And then, so I think because of that, I wasn’t able to write and nothing was coming. Gracie was like, “Oh, my God, Gwen Stefani’s releasing a new song.” And I was like, “Why don’t we just pretend to write for Gwen? Like, “Let’s just get our brains out of our heads and let’s just pretend”… But after that I was like, “Ooh, I’m so about pre-chorus key changes at the moment.” So, I think it was going into the chorus or maybe even going into pre chorus. But anyway, I was like, “Oscar, come up with a key change please.” And he was racking his brains because doing a key change is really hard… and what’s harder than an obvious key change is a really subtle key change.