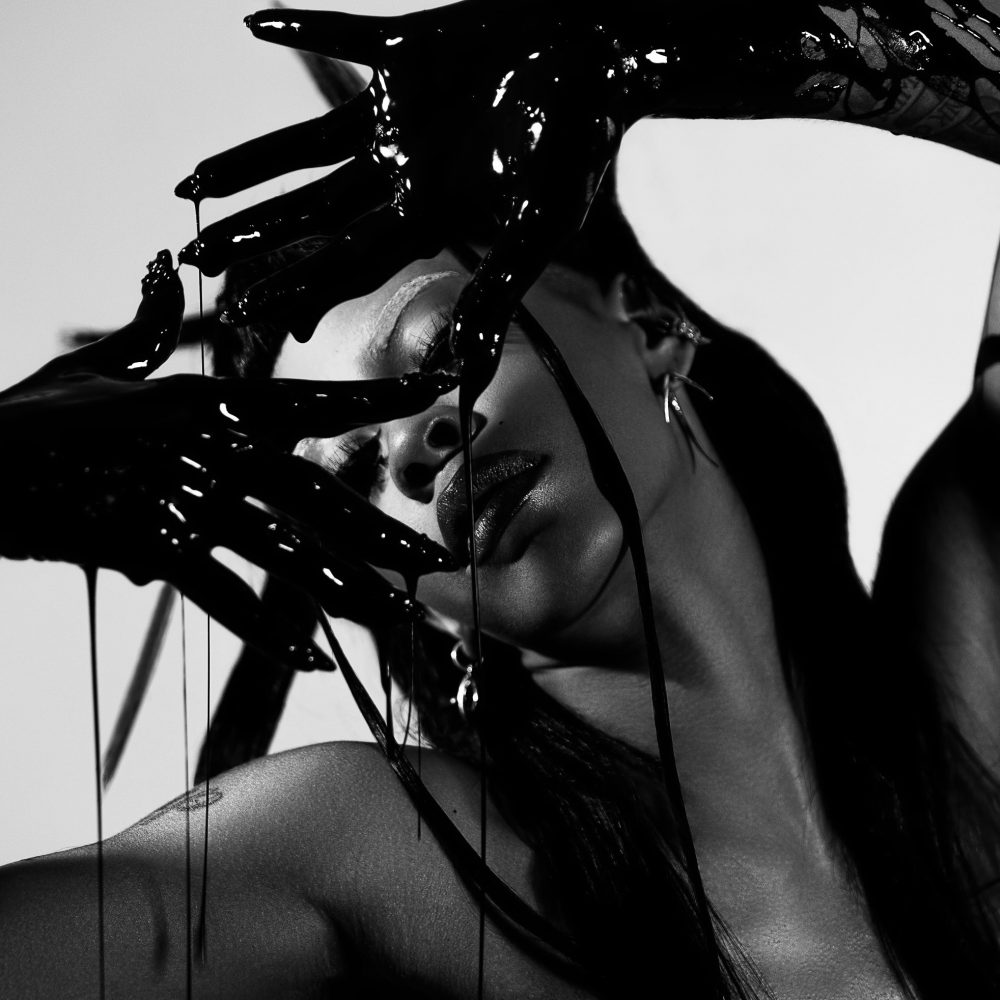 This week, Rico Nasty is releasing a new mixtape called Las Ruinas, the follow-up to her 2020 studio album debut Nightmare Vacation. We’ve heard a chunk of songs from it already — “Vaderz,” “Intrusive,” “Black Punk,” and “Skullflower” — and today she’s back with another one, a hard-hitter called “Blow Me,” which comes with a music video featuring Rico sporting a bunch of different looks while walking what looks like a treadmill runway. Watch and listen below.

And here’s her recently-released remix of Fred Again..’s “Jungle,” which is also included on the mixtape:

Las Ruinas is out 7/22 via Sugar Trap/Atlantic.