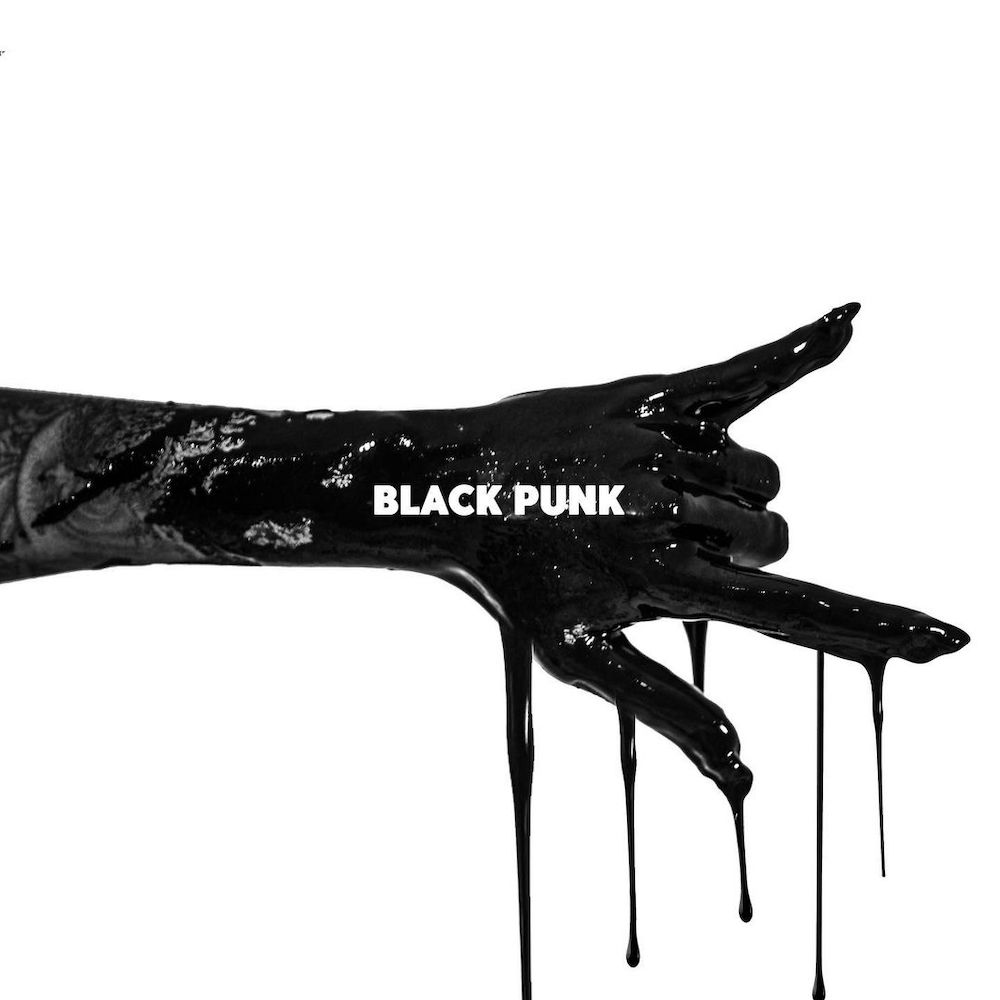 Nothing in this life is guaranteed, but if Rico Nasty comes out with a new song called “Black Punk,” then you should probably listen to that song. Rico has messed around with a lot of different styles over the years, but her bedrock is chaotic, energy-charged mosh music, and her latest track locks right into that. Rico has been teasing “Black Punk” for a little while now, and now that the song is here, it’s pretty much exactly what I wanted it to be.

For a while now, Rico Nasty has been following her 2020 album Nightmare Vacation with a series of one-off singles — “Money” with Flo Milli, “Vaderz” with Bktherula, “Intrusive.” Today, she’s released “Black Punk” as a kind of Juneteenth-weekend celebration. On the song, Rico talks gleeful shit over detuned guitars and hammering 808s, and she sounds amazing. The song turns into a house track at the end, which I was not expecting. In the video, Rico and friends get into a wild scene in a grimy bathroom, and everyone in the clip looks cooler than anyone you know. Watch it below.

“Black Punk” is out now on Atlantic.