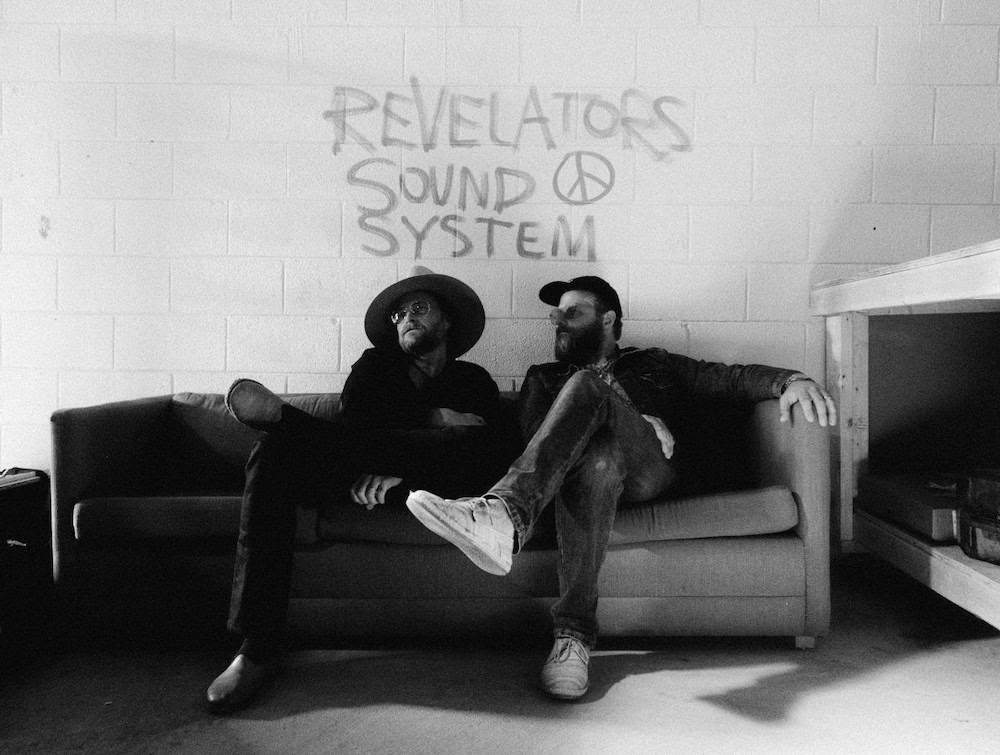 Last month, Hiss Golden Messenger’s MC Taylor and Spacebomb Studios’ in-house bassist Cameron Ralston announced a new project together called Revelators Sound System. They’re releasing a debut album, Revelators, in a few weeks, which is made up of four extended jams. We’ve heard one of those, “George The Revelator,” already, and today they’re sharing another track, the 10-minute-long “Grieving,” which Ralston described as being “about what it feels like to be an American today.” Check it out below.