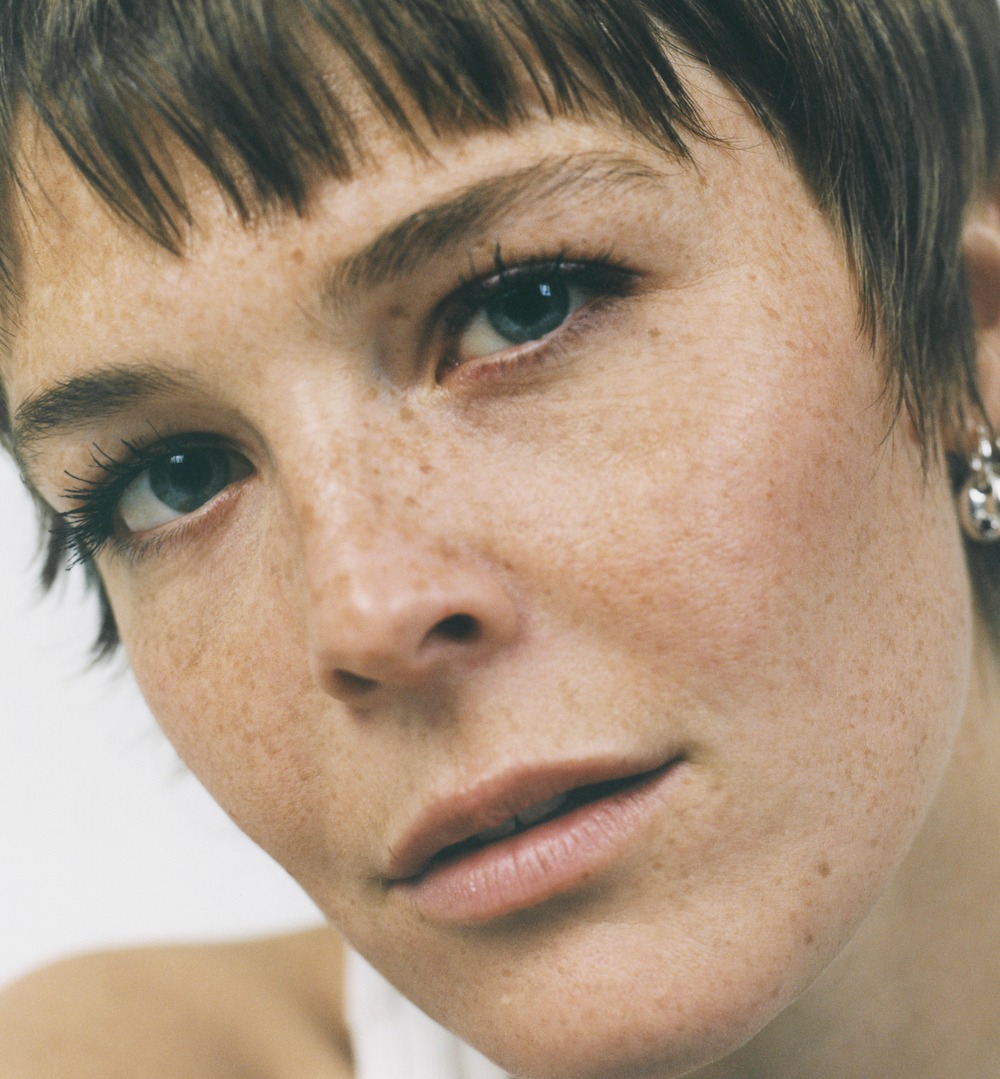 Back in March, Maggie Rogers announced her sophomore album, Surrender. Then, in April, we got our first preview by way of “That’s Where I Am.” Today, Rogers is back with another one.

The latest song from Surrender is called “Want Want.” Rogers began writing the song with Del Water Gap in Maine during quarantine. The two of them then fleshed it out with Kid Harpoon while working on the album at New York’s Electric Lady Studios and Peter Gabriel’s Real World Studios near Bath.

“Want Want” also comes with a video directed by Warren Fu, featuring Rogers performing the song in a Koreatown karaoke bar in New York. Check it out below.

Surrender is out 7/29 via Capitol.