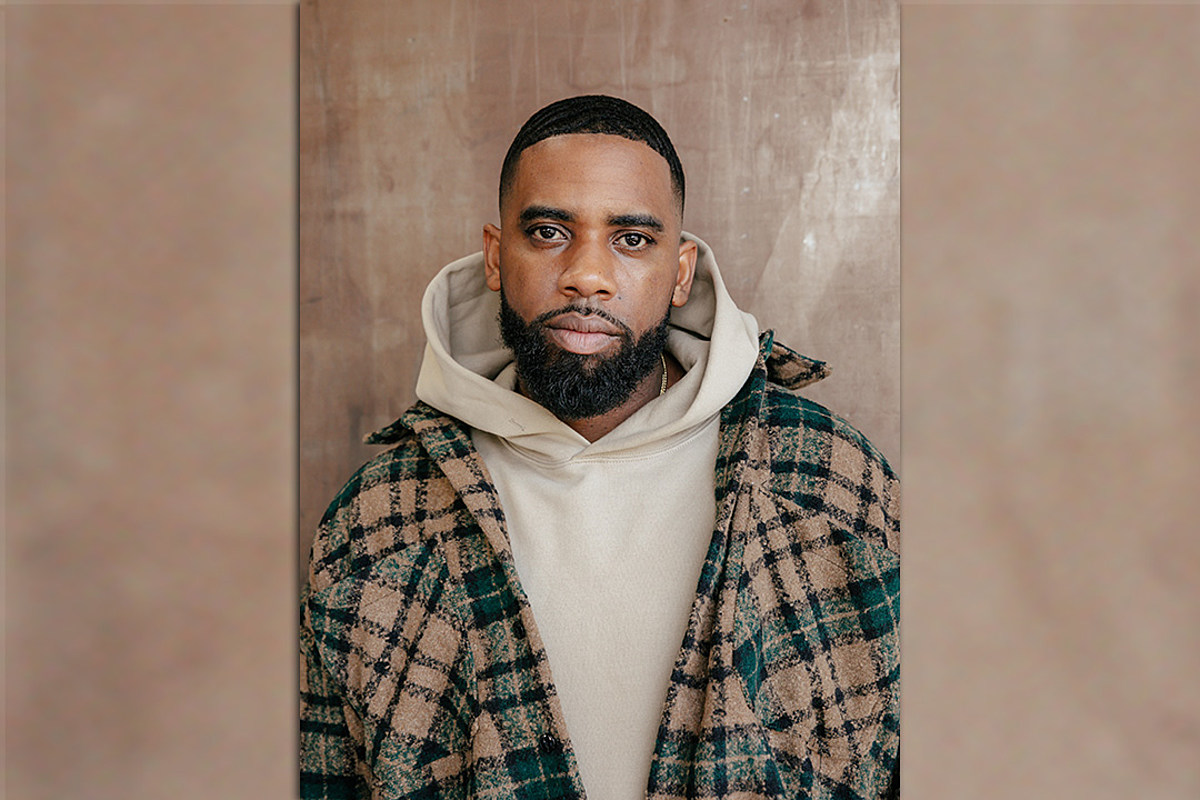 Reason prides himself on being the best lyricist on Top Dawg Entertainment. His forthcoming album, Porches, which is produced by esteemed beatmakers like Hollywood Cole, Supah Mario and Boi-1da, among others, are evidence of why Reason’s confidence is impenetrable in that regard. Here, the Carson, Calif. native, 31, previews four records from his junior effort expected to be released in the coming months.

It’s an anthem. It gives you that victorious feel. When you hear it, this is the part of the Rocky movie where he’s running up the steps and he’s trying to overcome that struggle. He done lost a couple of times. But he’s getting ready for that last fight. This is the parade at the end.

It sets the tone storytelling wise and [it’s] speaking about a kid that comes home from winter break. And that [kid] actually being me myself, that was raised in the hood, raised in certain environments and with certain mentalities. But when he comes home, he’s different now. But his friends are still on the same shit.

[This is] probably, in my opinion, the most detailed storytelling record on Porches. It’s about a close friend of mine. He had his future ahead of him with a scholarship and all of that. One of the best players in the nation. And something happened that altered his life forever. Even during that altering process, every time I asked him how he was doing, he said he was good. That’s what we’re taught as Black men is to always say we’re good, we’re fine. We don’t express nothing. And so, it’s speaking on that.