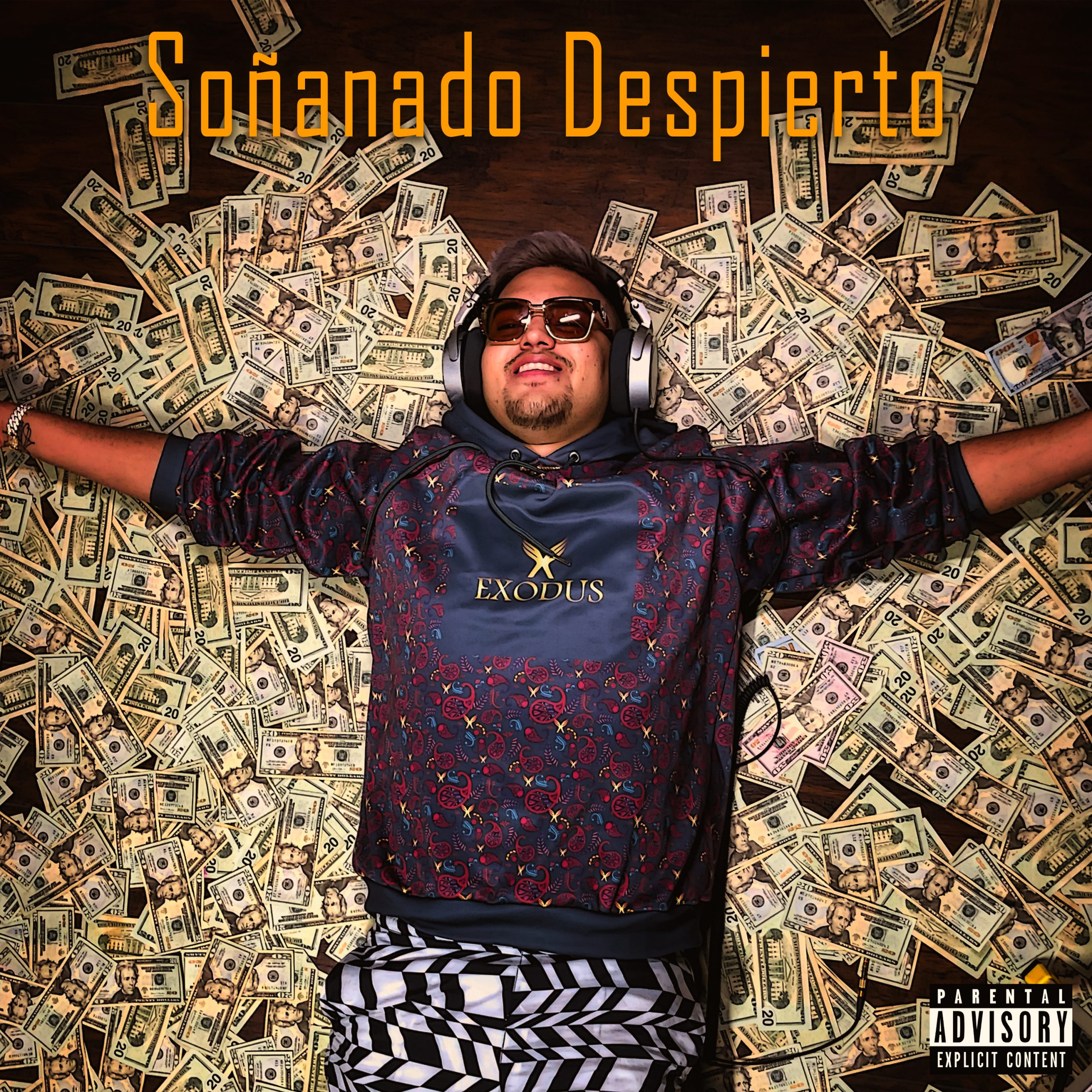 Straight outta his base in LA, Mexican artist, songwriter and performer Edel MJ has returned with a latest single, “Soñando Despierto,” confirming his rise in the urban scene with a record sending shivers from head to toes throughout the entirety of the 2:58 minute production. The song was dropped alongside powerful visuals in which viewers will enjoy watching Edel MJ’s luxurious life, filled with cash and the hottest women while recording his track in the studio.

He follows-up in style to his debut joint “Three Hearts”, a critically acclaimed trap-reggaeton fusion that launched his career, attracting him a large crowd of fans that will surely fall in love with the colossal “Soñando Despierto.”  This new drop sees him talk about his mindset, ambition and full determination to rise to the top by relying solely on his hard work.

“Soñando Despierto” is a true sonic daydream or even a lucid dream, so much Edel MJ’s artistic genius flows between rap, trap and reggaeton, while the young creative alternates between fast-pace rapping and a soulful chill-out trap atmosphere that merge in a perfect equilibrium.

Originally from the city of Obregon in Sonora Mexico, the 21 year old has had a great passion for music for as long as he can remember, and finds it fascinating to connect with other people through a song.

He is obsessed with the idea of creating through what he lives and experiences, and that feelings such as sadness, happiness, love, loneliness, hold the power to feel relatable to others. For Edel, music is not just sound, music is art and it is the perfect tool for people like him who live for creating content based on what they have lived. “It feels good to be heard by people who believe in you without even knowing you, without knowing about your life, or who you really are.”

Edel MJ’s ability to imagine incredibly special aesthetics combined with his innate talent as an artist who feels the music, are all the elements that converge towards pointing out that this urban genius will make it to the very top of the charts much sooner than anyone would think.