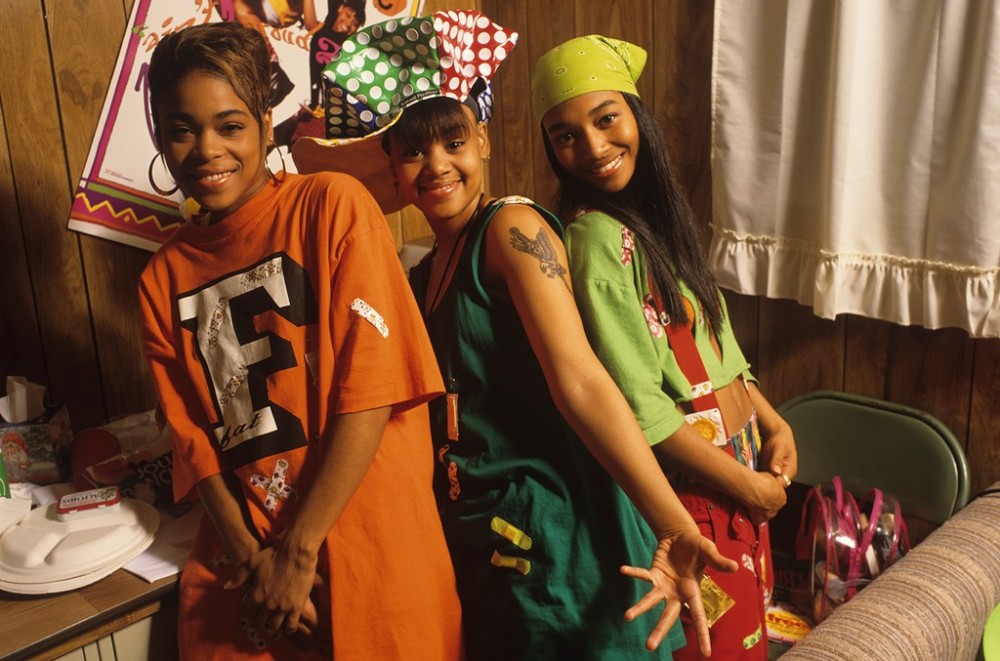 There were some truly catchy tunes during the summers of the 1990s. And the ones topping Billboard‘s Songs of the Summer chart that decade featured several declarations of love, to topics such as … ahem … women’s ample backsides.

Yes, summer tunes in the ’90s were full of love, lust and just plain fun. Among the hot songs hitting the No. 1 spot on our annual Songs of the Summer chart were Mariah Carey‘s “Vision of Love,” the now superstar’s first single off her 1990 debut album. The hit single went on to spend 22 weeks on the Billboard Hot 100, four of them at No. 1.

Then there was TLC‘s “Waterfalls” in ’95. The sweet-sounding but lyrically dark tune touched on HIV and drugs, and spent 34 weeks on the Hot 100. Seven of those were in the top spot.

And who can forget the infectious “Baby Got Back” by Sir Mix-a-Lot, which showered appreciation on ladies’ extra curvy behinds? Or Los Del Rio‘s “Macarena (Bayside Boys Mix),” which kept fans dancing that summer?

Prior to 1992, Songs of the Summer were calculated from their Hot 100 chart performance during the summer months based on an inverse points system — with weeks at No. 1 earning the most value, and weeks at No. 100 raking in the least. After 1992, the songs are ranked based on each track’s performance on the Billboard Hot 100 chart during the summer.