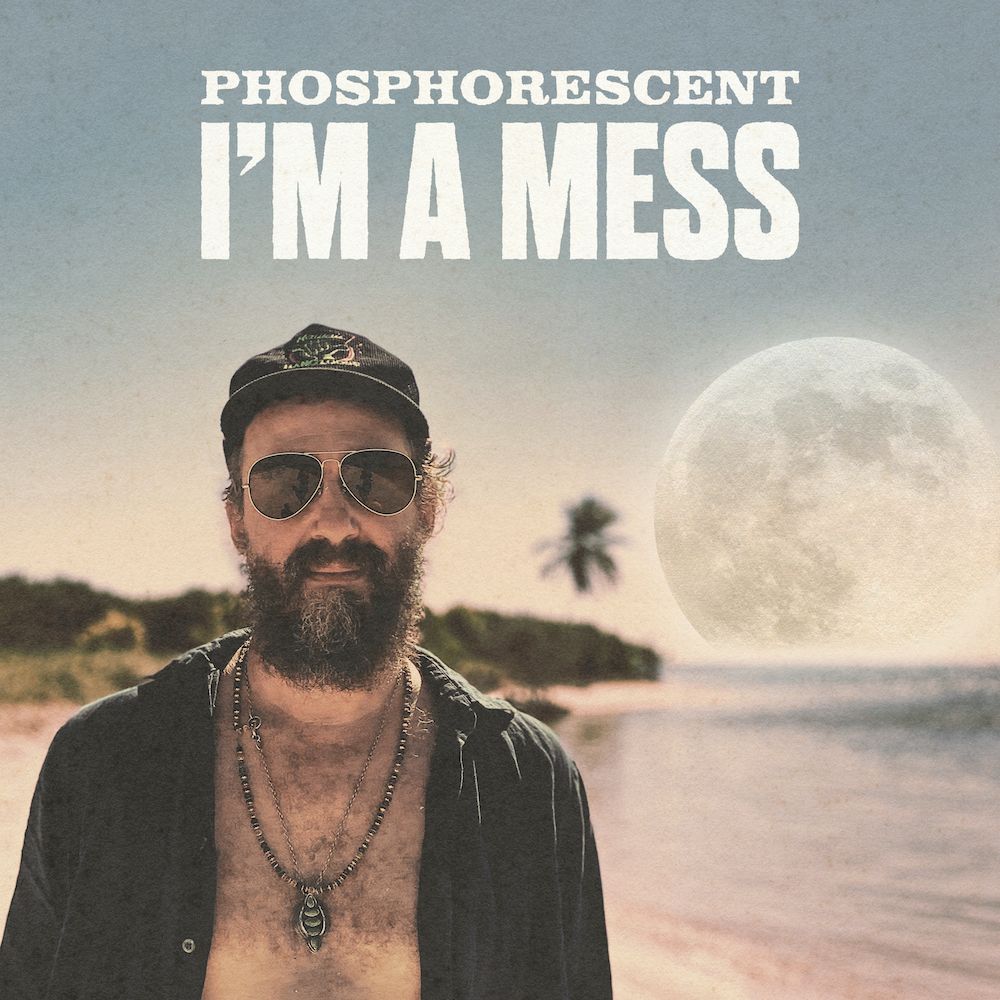 Right now, Matthew Houck’s country-rock project Phosphorescent is in the midst of an endeavor known as The Full Moon Project. Houck says that he’ll release a new song every time there’s a full moon this year. Thus far, the project is focused on covering the work of great literary songwriters. The project started a month ago with Phosphorescent’s version of Randy Newman’s “Bad News From Home.” Today, they’ve followed that up by taking on Lloyd Cole.

We might know Lloyd Cole best for his work in the ’70s and ’80s, but he’s never stopped writing piercing, thoughtful songs. Phosphorescent have covered “I’m A Mess,” a self-deprecating heartbreak song that Cole released on his 2001 album The Convincer. It’s a sad, funny, self-aware song: “The smart set I used to run around with are invisible now/ They all cut me loose when one said that what I’ve got might just rub off on them somehow.”

Phosphorescent’s version of the song is slow and relaxed, but it keeps the melody and the sentiment intact. Check out the Phosphorescent cover and the Lloyd Cole original below.