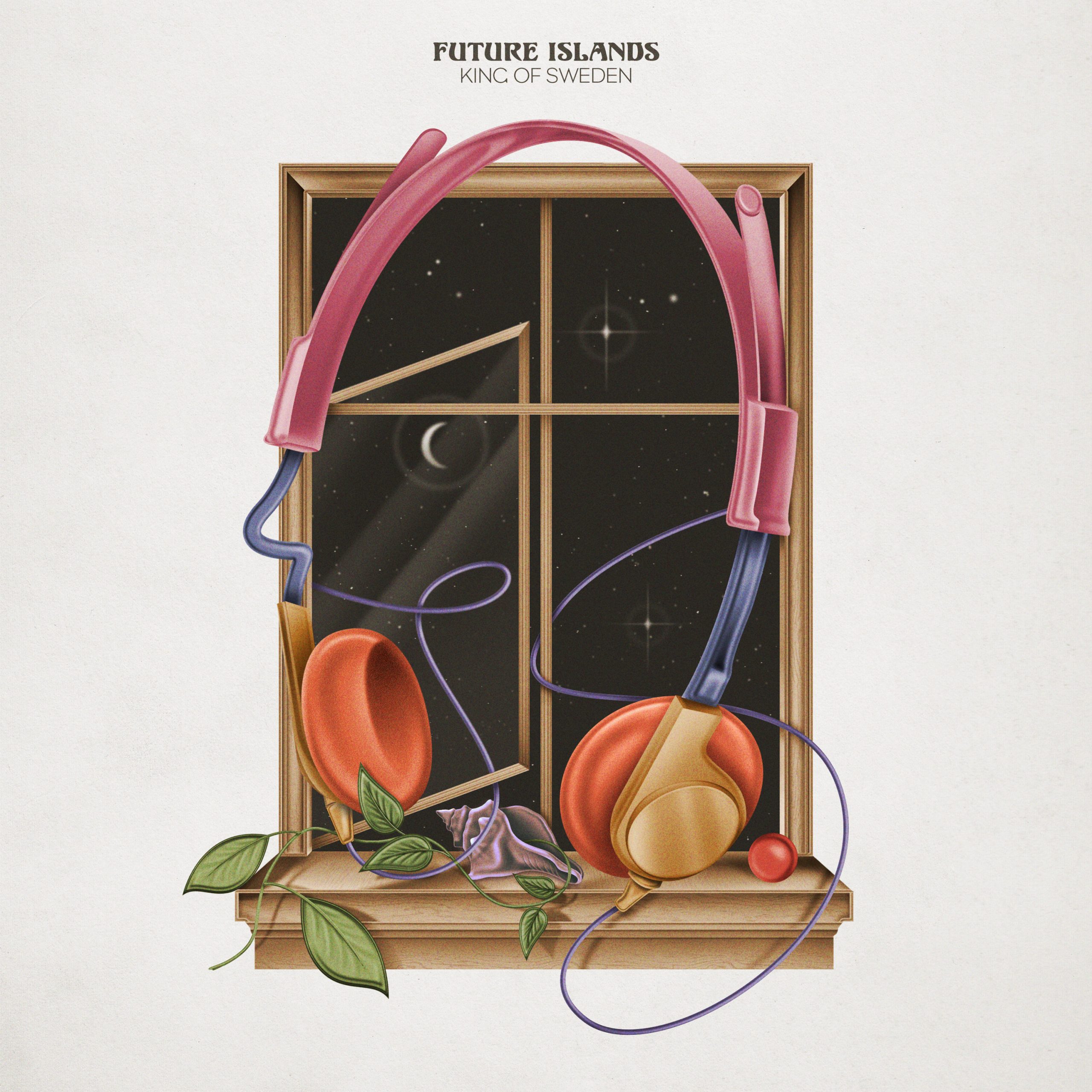 Future Islands, who may be one of the best live bands on the planet, are getting ready to hit the road again. They’re touring the UK next month, which will be followed by a North American tour and a series of rescheduled European dates. And last night, following their recent standalone single “Peach,” they went on The Late Show With Stephen Colbert to debut another brand new song, “King Of Sweden.” Over a classic Future Islands groove, frontman Samuel T. Herring rasps, “I met the King of Sweden/ When I was walking in the headlights/ Drowning in a bender/ Frozen at a red light.” Listen below.

And here’s the Colbert performance: