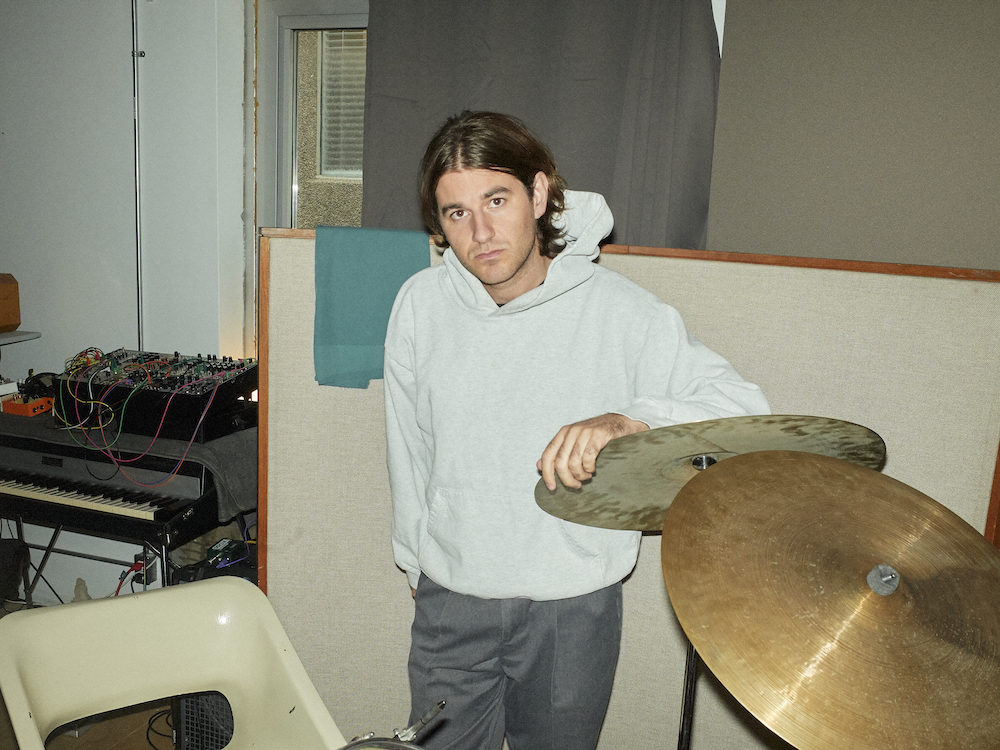 Montreal singer/songwriter/producer Patrick Holland has made a name for himself performing as Project Pablo and Jump Source, as well as with his production and remix work for TOPS, Cut Copy, Jacques Greene, and Homeshake. Over the summer, Holland released his self-produced debut album, You’re The Boss. Soon, he’ll hit the road supporting Tonstartssbandht, and now Holland is sharing a new single, “Years In The Ground,” which also has a video.

Written and recorded over the summer, “Years In The Ground,” according to Holland, is “a discussion between a shoulder angel and devil on how to spend your time and money.”

He continues, “I made this video with my best friend Geoff (Meugens). We woke in the early hours of summer 2021 to catch the sunrise on Salt Spring Island – no storyboard – we shot from the hip as the day developed. A year later I decided to make something from the beautifully framed shots, and coincidentally they seamlessly matched up with ‘Years In The Ground.’”

You’re The Boss is out now.