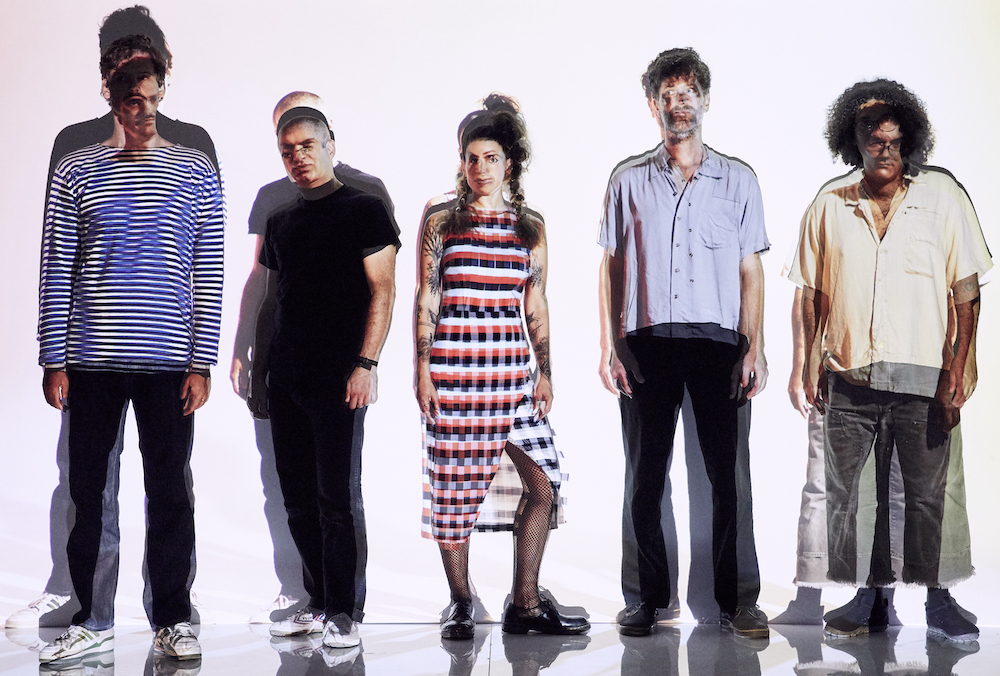 In January, P.E. announced their new album The Leather Lemon. So far, we’ve heard two songs from it, “Blue Nude (Reclined)” and the A. Savage collab “Tears In The Rain.” Today, they’re back with another.

The final preview of The Leather Lemon is called “Contradiction Of Wants.” “This song is about the heartache and burden that is capitalism,” Veronica Torres said in a statement. “Simultaneously experiencing disgust over consumerism and exploitation while singing along to the theme song. The Levi’s jeans commercial telling us to buy their product to waste less. Pink dolphins crying into the earth’s rivers. Climate change is real. Vegans snorting cocaine.”

The Leather Lemon is out 3/25 via Wharf Cat. Pre-order it here.