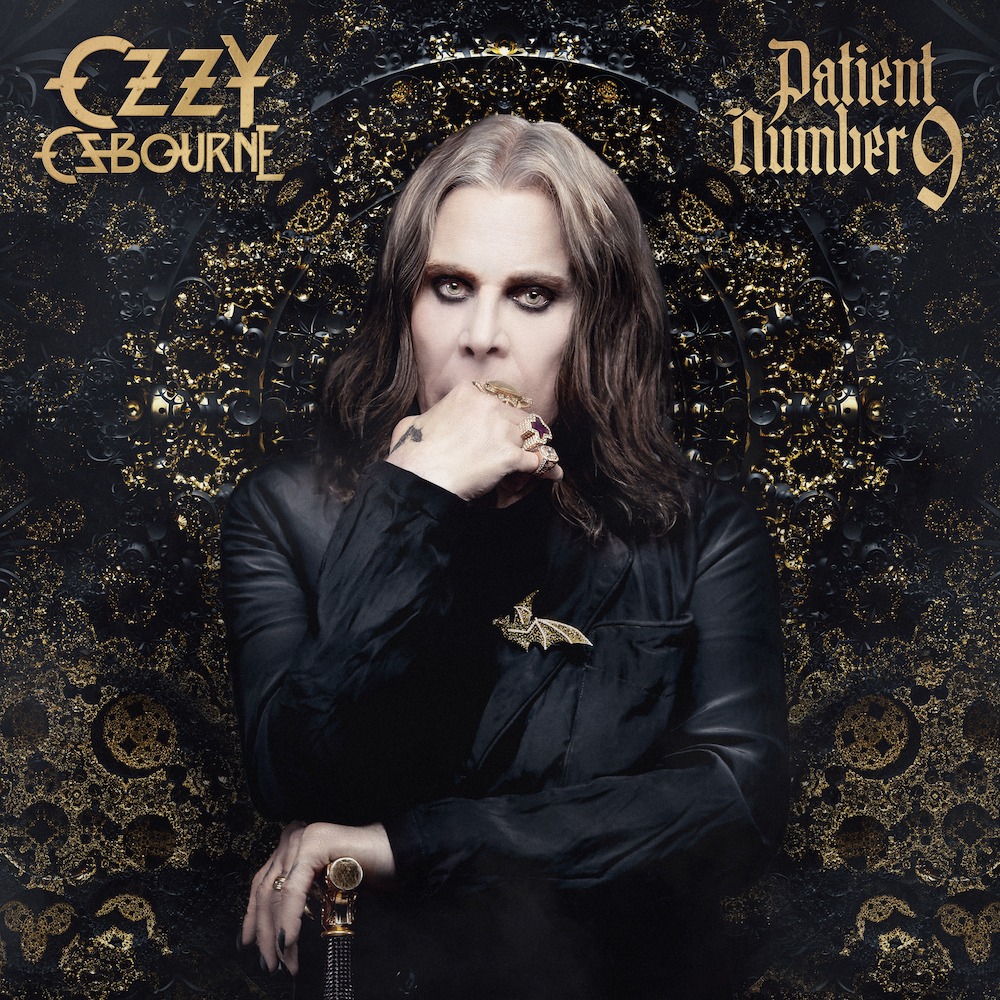 Ozzy Osbourne has released a new single, “Nothing Feels Right.” It features Zakk Wylde, his longtime guitarist that has played on-and-off with him for decades. It’ll appear on his upcoming album Patient Number 9, which is out this Friday and has been preceded by two other singles, “Degradation Rules” and the title track.

A few days ago, it was announced that Osbourne and his family would be the subject of a new reality show called Home To Roost. Osbourne will perform at the halftime show of Thursday night’s NFL season opener between the Los Angeles Rams and the Buffalo Bills — that same day, a full Zane Lowe interview with him will be released.

Listen to “Nothing Feels Right” below.

Patient Number 9 is out