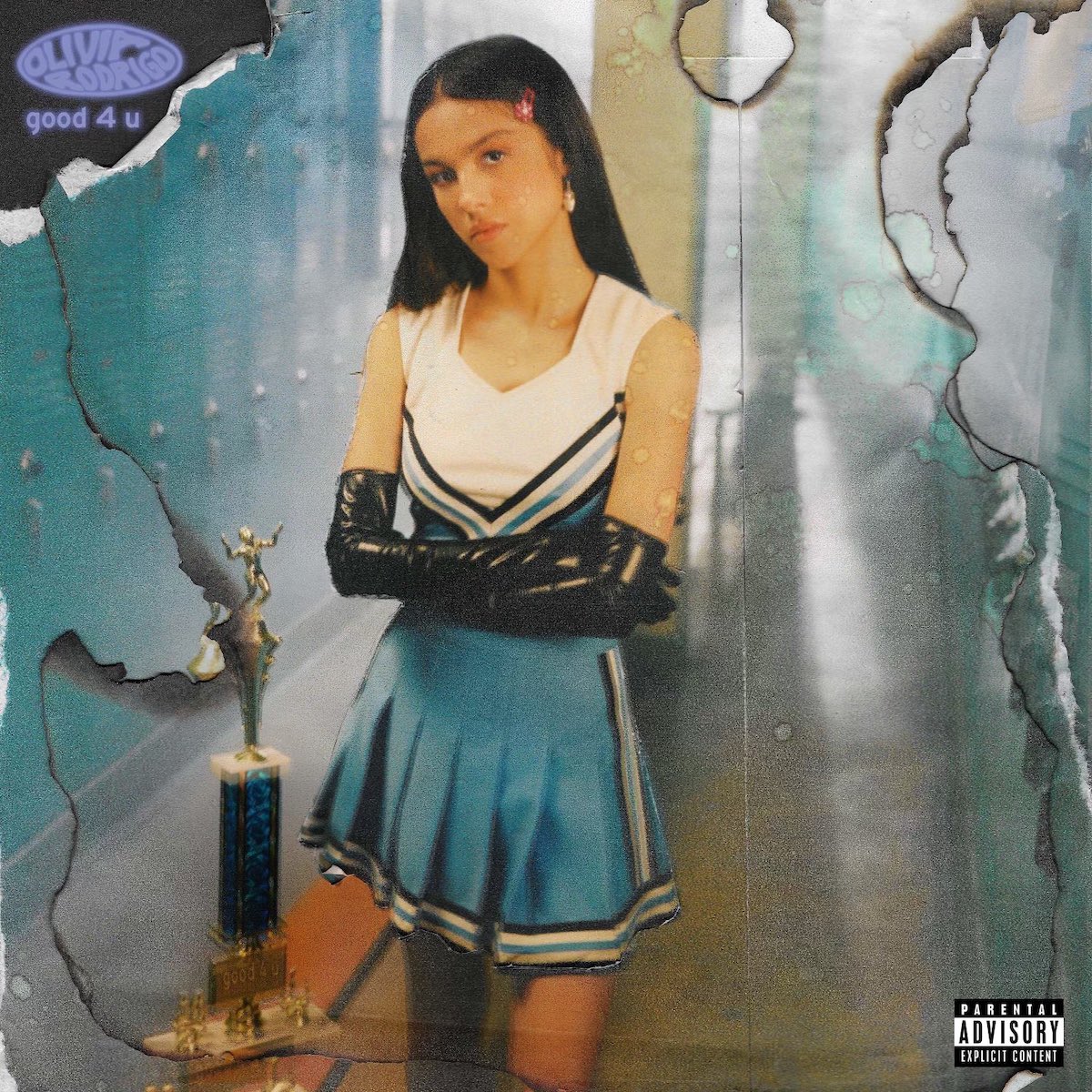 Olivia Rodrigo, the music industry’s favorite new pop star, had a historically massive debut with her first single “Drivers License.” Her follow-up single, “deja vu,” wasn’t as big of a smash but has been doing respectable numbers, which seems good enough as the High School Musical: The Musical: The Series star gears up for the release of her debut album Sour later this month.

This weekend, Rodrigo is the musical guest on Saturday Night Live — a few months after they had a whole sketch about “Drivers License” — and ahead of that she’s putting out a new single, “good 4 u,” which she’ll also perform on the show. Listen to it below.

Sour is out 5/21 via Interscope/Geffen.