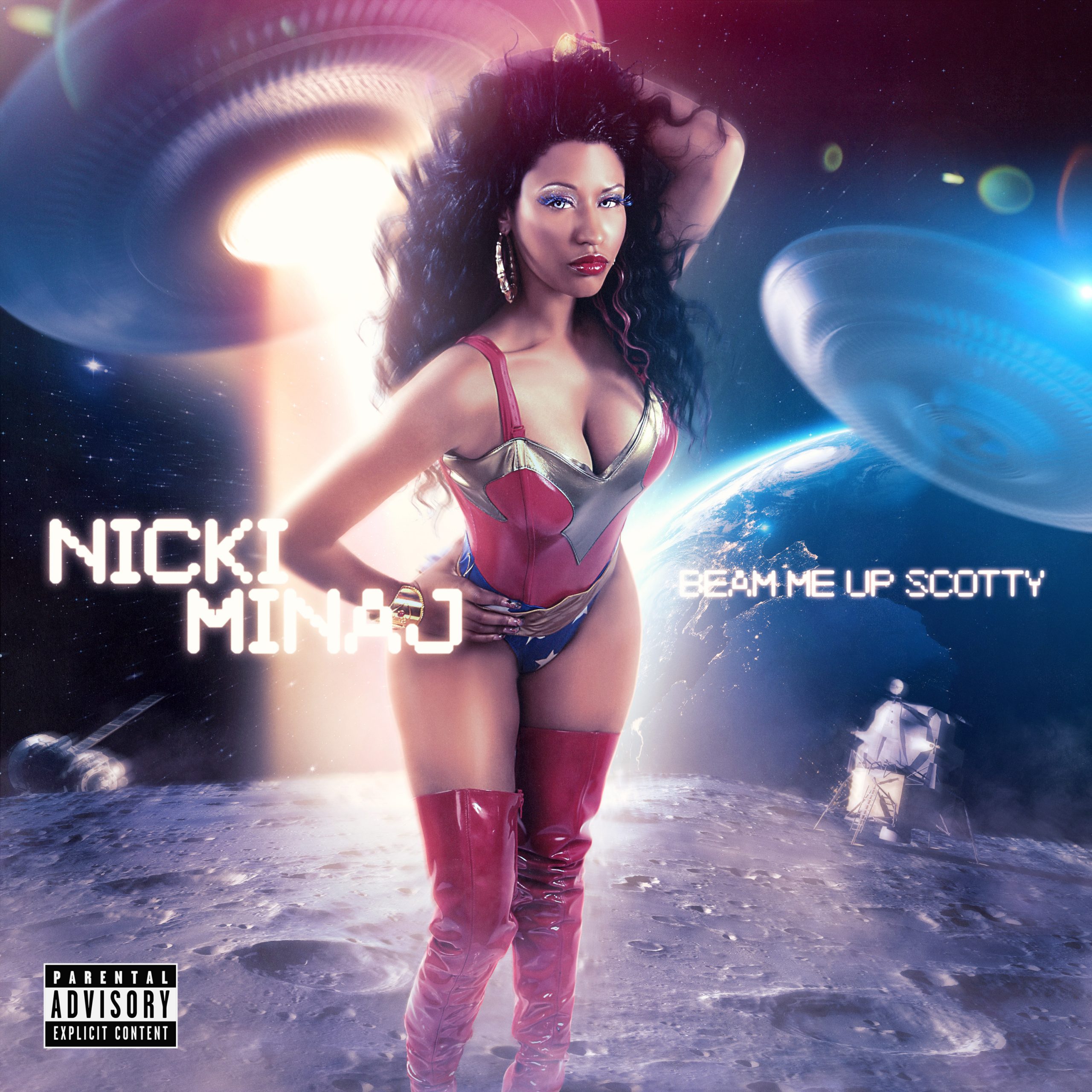 Nicki Minaj has released her breakout 2009 mixtape Beam Me Up Scotty on streaming services for the first time along with some new tracks, including “Seeing Green,” which features Drake and Lil Wayne, “Fractions,” and a “Crocodile Teeth” remix. She teased the release earlier this week with some photos of her wearing a pair of pink Crocs, which apparently crashed the Crocs website.

Last year, Minaj clocked her first #1 song after guesting on Doja Cat’s “Say So”; a few weeks later, she topped the Billboard chart again for a 6ix9ine collaboration.

A couple months ago, details emerged about Minaj’s attempts to silence her husband’s accuser. A couple months before that, Tracy Chapman won $450,000 in a copyright lawsuit against Minaj.

Hear the expanded edition of Beam Me Up Scotty below.