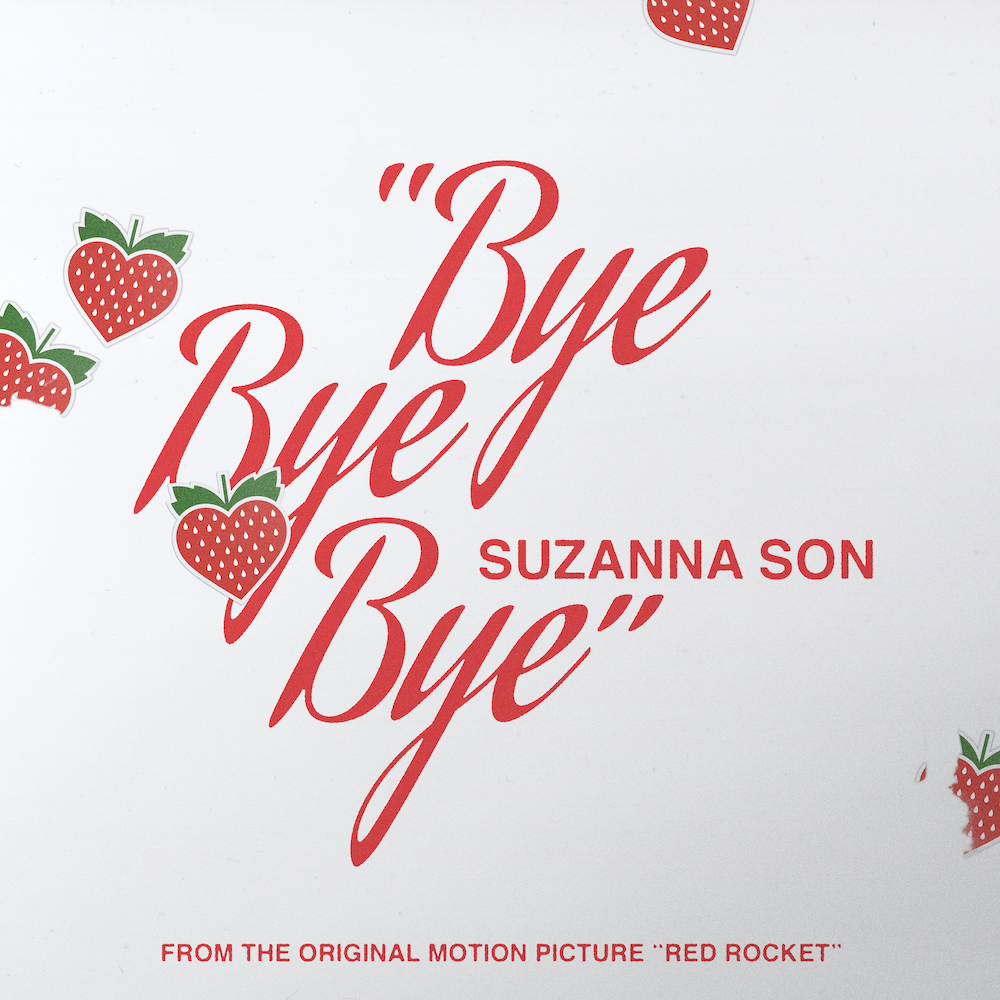 A new A24 movie Red Rocket hits theaters this weekend, and if you already watched the trailer, you might have noticed that *NSYNC’s “Bye Bye Bye” is featured prominently. You might have also caught a somber cover of the No Strings Attached single in the trailer — it’s by actress Suzanna Son (who plays the titular role in Red Rocket), and it’s out now in full.

Red Rocket is directed by Sean Baker (The Florida Project, Tangerine) and also stars Simon Rex as “a uniquely American hustler and a hometown that barely tolerates him.” Fun fact: Suzanna Son, who turns the chirpy “Bye Bye Bye” into a stark, chilling ballad, is also currently starring in the Weeknd-created HBO series The Idol, which leads one to believe that there is more singing in her future.