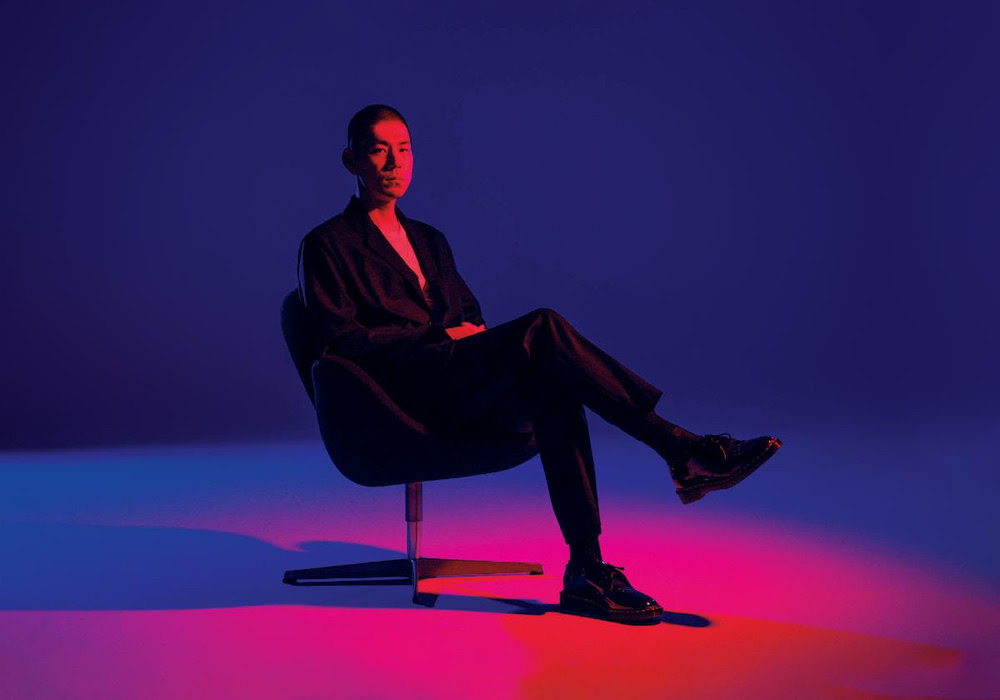 Next month, the veteran LA beat-scene producer Jason Chung, known to the world as Nosaj Thing, will return with his first album in five years. Nearly every song on the new Nosaj Thing LP Continua is a collaboration. We’ve already posted “Blue Hour,” with Julianna Barwick, and “We Are,” with the South Korean group HYUKOH, and the album also has tracks with people like Panda Bear, Toro Y Moi, and serpentwithfeet. Today, we get to hear what happens when Nosaj Thing and Pink Siifu link up.

The omnivorous underground rap traveler Pink Siifu has been busy lately; he just teamed up with LA production crew Real Bad Man to release the album Real Bad Flights a couple of weeks ago. On the new song “Look Both Ways,” Siifu does his deep muttering over a rainswept, atmospheric Nosaj Thing beat. The track has additional drum production from Scoop DeVille, viola from Amir Yaghmai, and DJ cutting from D-Styles. How did we get away from rap songs with DJ-scratch solos? Bring those back! They sound good!

Directors Phil Nisco and Donovan Novotny made the “Look Both Ways” video. It’s a dark mood-piece that shows Pink Siifu and Nosaj Thing in a dark Los Angeles parking lot. The clip reminds me a bit of the Michael Mann movie Collateral, if Collateral had no story whatsoever. Check it out below.