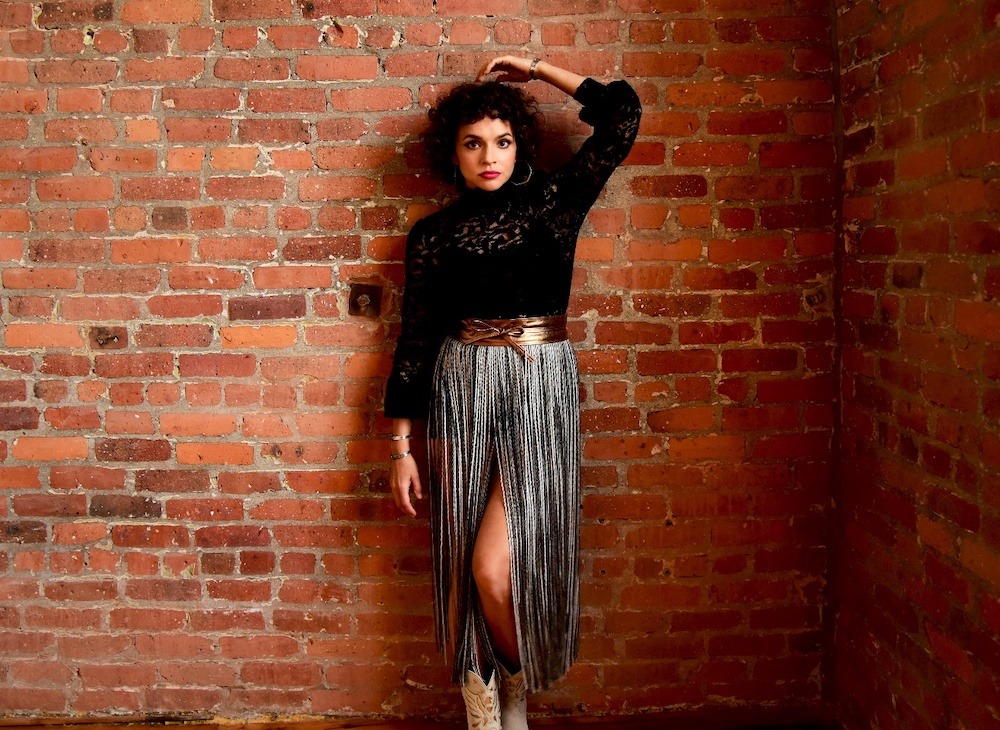 At this point, the Leonard Cohen tribute album is a hallowed tradition. We’ve had a lot of them over the years. Soon, we’ll get another one. The all-star compilation Here It Is: A Tribute To Leonard Cohen is out next month, and we’ve already posted James Taylor’s version of “Coming Back To You.” Today, we get a different era’s soft-rock superstar doing her own take on one of Cohen’s songs.

The crazy thing about Leonard Cohen’s career is that he never stopped writing songs that seemed almost spiritually powerful. For her contribution to Here It Is, Norah Jones hasn’t covered one of Cohen’s early canonical works. Instead, she’s taken on “Steer Your Way,” one of the songs from 2016’s You Want It Darker, the last album that Cohen released when he was alive.

Norah Jones’ take on “Steer Your Way” is whispery and tingly, and it takes the dread-laced atmosphere of Cohen’s original in a different direction. In a press release, Jones says, “I loved singing this song because it’s a newer one but has all the best qualities of some of his older classic songs.” Below, listen to Norah Jones’ cover and Leonard Cohen’s original.