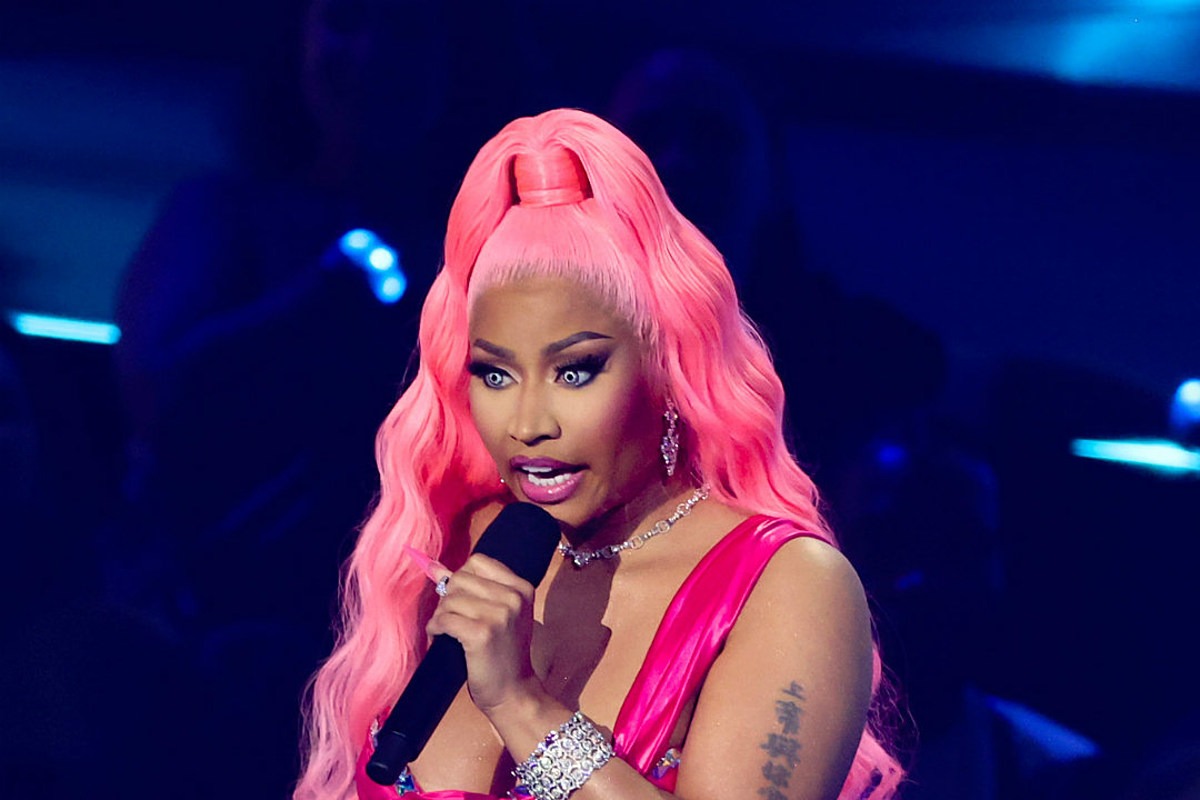 After being the topic of discussion last night when fans believed she was dissed by Lil' Kim on Megan Thee Stallion's "Plan B (Remix)," Nicki Minaj appears to be taking the high road in promotion of her new posse cut "Super Freaky Girl (Queen Mix)."

Early Friday morning (Sept. 9), Nicki Minaj hopped on Twitter to engage with fans in response to the newly released remix of her No. 1 single "Super Freaky Girl" featuring BIA, City Girls' JT, Katie Got Bandz, Akbar V and Maliibu Miitch, which debuted on Queen Radio hours earlier. Nicki has been promoting the track on Twitter and Instagram, and she invited other female rappers to submit verses for.

"See this is why y’all have to stop judging before you see or hear anything," one Twitter user wrote about the track. "They all ate.  Y’all know Nicki is a perfectionist and wasn’t about to let them submit trash. This ain’t like the other remixes that dropped today."

"Idk about any other remix," Nicki Minaj responded. "All love. But what you said before that was all 100%."

In a follow-up tweet, she continued, "Notice how they posted only about bullshit. S/o to everyone supporting the song & the women who bodied. They ain’t doing no campaigns for us chi. We gotta get it out the mud."

"Female rap unity only when their pets can benefit from it," Nicki Minaj added. "Lol. Other than that, let’s act like we don’t see it."

Nicki Minaj's unifying moment was overshadowed by Megan Thee Stallion's "Plan B (Remix)" featuring Lil' Kim, which had the internet going nuts after it was speculated that Queen Bee dissed Nicki Minaj's son on her verse.

Kim has since denied she was taking aim at Nicki's seed.

"I never said a word about anyone's child," Kim wrote in her Instagram Story following the uproar. "Please feel free to listen to the song where we were clearly talking about an EX. To try and twist my words to have an excuse to take digs at my child is disgusting. I'm one of the most disrespected legends in the game but what you will not do is come for my child."

This didn't stop 50 Cent from coming to Nicki's defense, which reignited his beef with Lil' Kim.