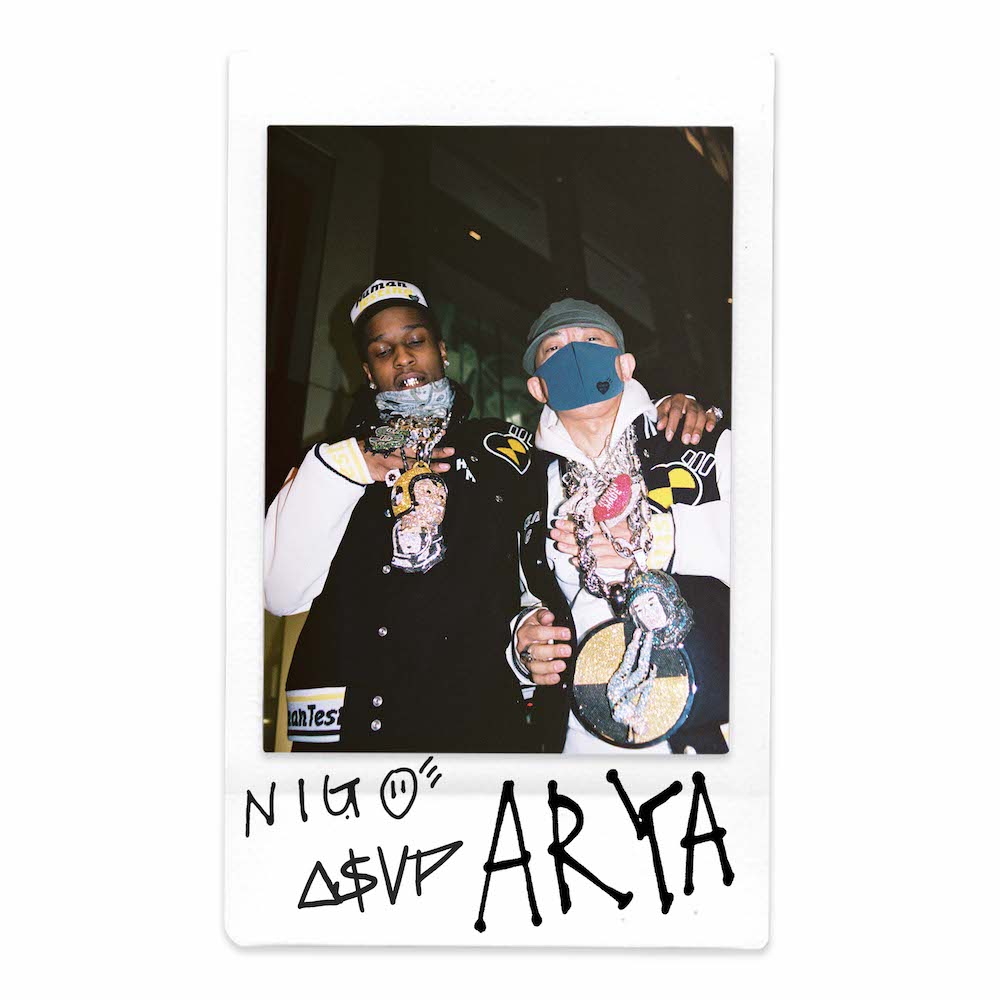 Nigo, the Japanese hypebeast-overlord designer behind a Bathing Ape, has maintained close ties with the rap world in recent years. When Kanye West, Pusha T, Gunna, and Tyler, The Creator all had their pictures taken at a recent fashion show, the show was Nigo’s debut of a Kenzo collection. Nigo also has some background in music himself. He was the DJ for the Teriyaki Boyz, a briefly-hyped Japanese rap group. Soon, Nigo will release a new album of his own, and it’ll feature a great many extremely famous rappers.

A couple of days ago, Nigo teased the existence of a new A$AP Rocky collaboration called “Arya.” In the one-minute video, Nigo’s buddy Pharrell plays piano, and Rocky presents Nigo with a comically gigantic chain. This is part of the grand unveiling for I Know Nigo, a new album that’ll reportedly include tracks with Tyler, Lil Uzi Vert, Pusha T, and others. Pharrell is serving as the album’s executive producer. Maybe Nigo is making some beats? I don’t know.

“Arya” is out today, and it doesn’t feature Nigo rapping or anything like that. Instead, it’s basically a solo A$AP Rocky track, and it’s a pretty good one. Rocky raps over moody pianos with a crispy bounce in his voice, and he sounds like he’s having fun. The title is a Game Of Thrones reference: “Arya, just added a ton of y’all names to my list.” Check it out below.