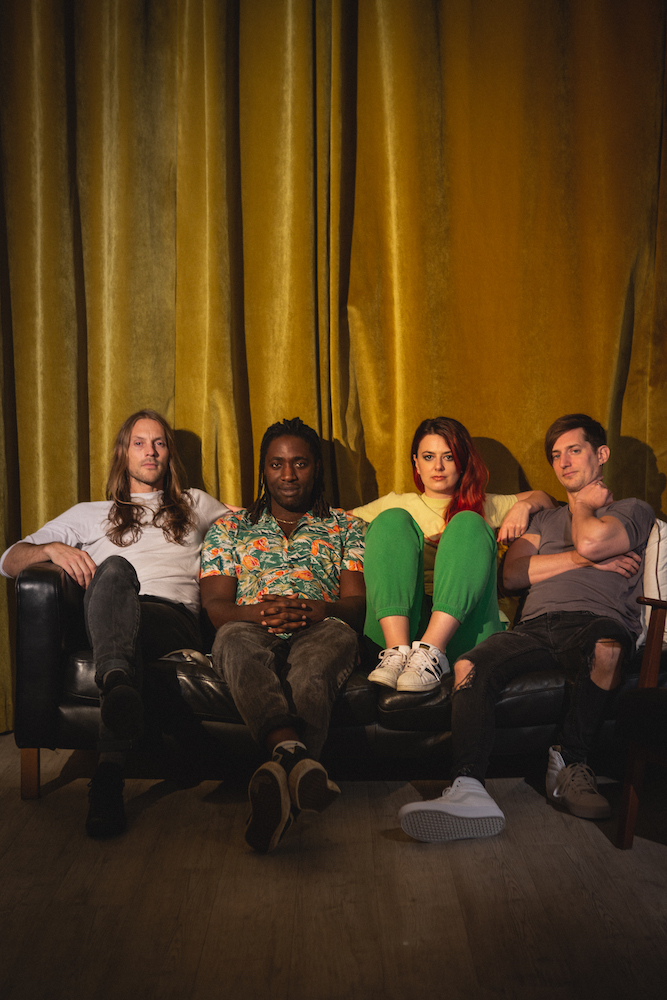 In April, Bloc Party are set to release their first new album since 2016’s Hynms. We’ve already heard the ’00s-post-punk-revival single “Traps,” and now the band has shared another single from Alpha Games called “The Girls Are Fighting.”

There was no specific incident that inspired this song – it was more a composite of lots of things I’ve seen over the years when being in clubs and seeing violence erupt with feuding love rivals. I’ve always had a slight obsession with those sorts of moments; like a fuse being lit, when actions turn from words into violence. You can learn a lot about who people really are in those moments. I think ‘The Girls Are Fighting’ is kind of self-explanatory – someone’s been selling dreams to someone they shouldn’t have and it’s caught up with them. I just wanted to capture that moment of going from naught to ten in an evening, in a sweaty nightclub. I’m really pleased with the arrangement for this track because it has this 1970s glam rock feel meets Adam Ant feel. I love what Louise is doing on the tom toms.

Listen to “The Girls Are Fighting” below.

Alpha Games is out 4/29 on Infectious/BMG. Pre-order or pre-save it here.