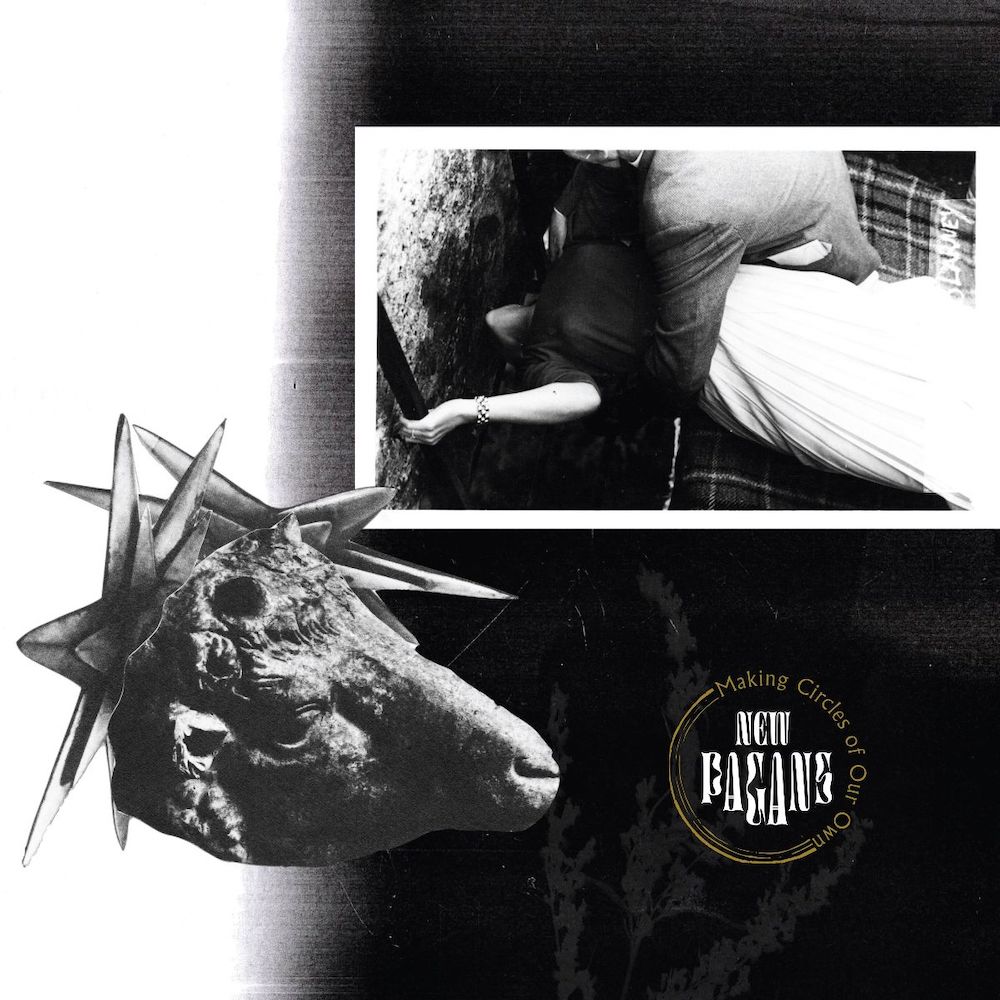 Last year, the Irish group New Pagans released their debut album The Seed, The Vessel, The Roots And All, an impressive showing that led us to name them a Band To Watch and landed them on our Best New Bands Of 2021 list. This past September, they released a new single, “Better People,” and today they’re announcing a whole new album, Making Circles Of Our Own, which will come out early next year. They’re sharing two tracks from it today: “Karin Was Not A Rebel,” which was inspired by the interior designer Karin Bergöö Larsson, and “Fresh Young Overlook,” which is about the music industry. Check out both of them below.

Making Circles Of Our Own 2/17 via Big Scary Monsters. Pre-order it