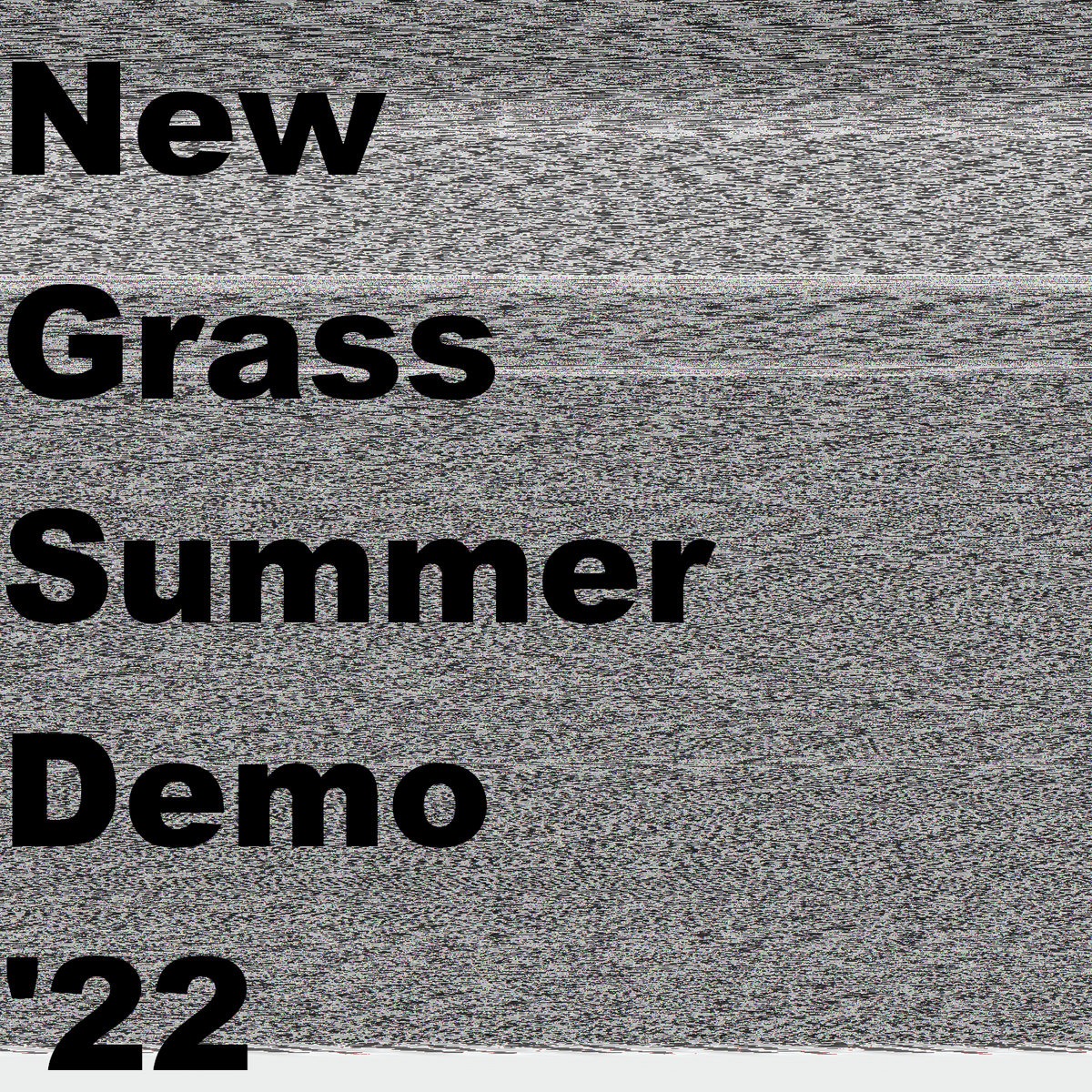 New Grass, project helmed by Chicago’s Lucio Oquendo, released a furious and inspired album called Scordatura Perforations late last year. It was kind of a screamo album, but Oquendo doesn’t really scream, even if both his vocals and their sonic backdrops supply the genre’s requisite levels of intensity. Now he’s back to put his own twist on a different style.

As Oquendo explains on Bandcamp, he began working on the tracks that comprise his new Summer Demo ’22 before Scordatura Perforations and picked them back up once that album was complete. The resulting EP’s worth of churning lo-fi blasts range from emoviolence to the mathy, twinkly stuff Illinois has long been known for. As Oquendo writes, “There is slop all over this and it’s not even close to post punk — but who cares anyways — it came from the depths of my heart.” He also explains that New Grass has evolved from a one-man operation to a live band, so be on the lookout for that if you’re in his vicinity.

Stream the new music below.