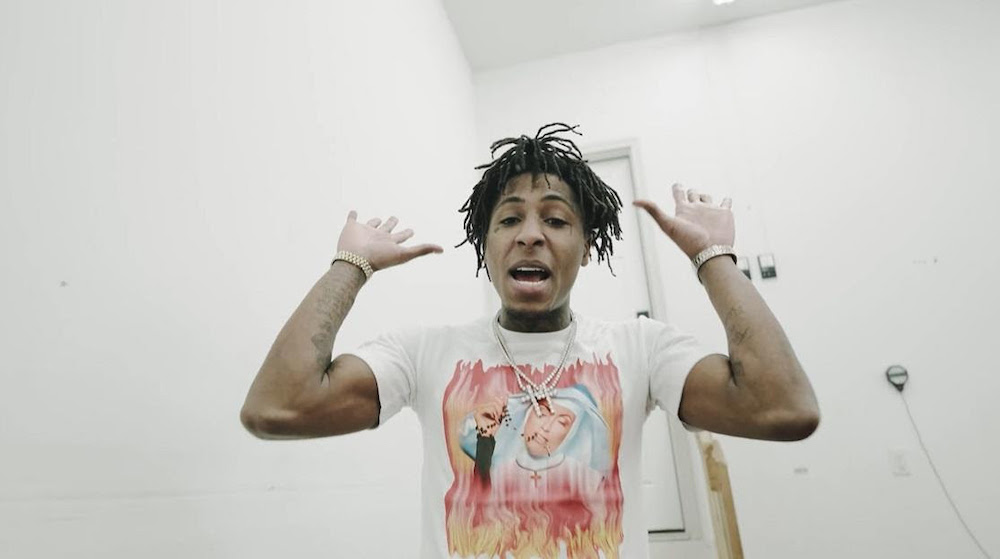 By any meaningful measure, the troubled young Baton Rouge rapper YoungBoy Never Broke Again is one of the biggest stars in all of rap music. YoungBoy continues to crank out new music at a wild clip — his Colors mixtape came out just last month — and his YouTube numbers are mind-boggling. But YoungBoy still seems like an outsider within the larger rap establishment. Part of that is because YoungBoy seems to be in constant legal trouble; he’s currently, for instance, awaiting federal trial on gun and drug charges. (Last year, the FBI arrested YoungBoy on an outstanding warrant after a brief chase.) But YoungBoy also seemingly has a hard time getting along with his rap-star peers.

Yesterday, YoungBoy and Chicago’s Lil Durk, another rapper who’s both hugely popular and volatile, traded shots on new songs. The issue between them seems to stem from the 2020 murder of Durk’s friend and collaborator King Von. YoungBoy seems to be standing alongside Quando Rondo and Lul Timm, two rappers who were feuding with Von at the time of his death. (Lul Timm is facing charges for Von’s murder.) Yesterday, Durk released a new single called “AHHH HA,” which doesn’t mention YoungBoy by name but which certainly seems directed at YoungBoy and his associates.

Hours later, YoungBoy responded with his own song “I Hate YoungBoy,” which attacks Durk, crows triumphantly over King Von’s death, and also bashes many of the rappers who have been associated with Durk. The song mentions Gucci Mane by name: “Used to fuck with Gucci till I seen he like them pussy n***as.” Other Lil Durk collaborators like Lil Baby catch implicit shots; YoungBoy says he’s out to get anyone who’s done a feature with Durk. The song also has YoungBoy complaining about Apple Music promoting Durk’s music and at YouTubers for not posting as many reaction videos to YoungBoy’s songs.

“I Hate YoungBoy” already has five million views, and “AHHH HA” is not far behind. Rap feuds like this can capture the imaginations of a lot of people who are following the music, but they can lead to serious real-life consequences. This one seems more reckless than most. It would be great if this story could end without further real-life violence.