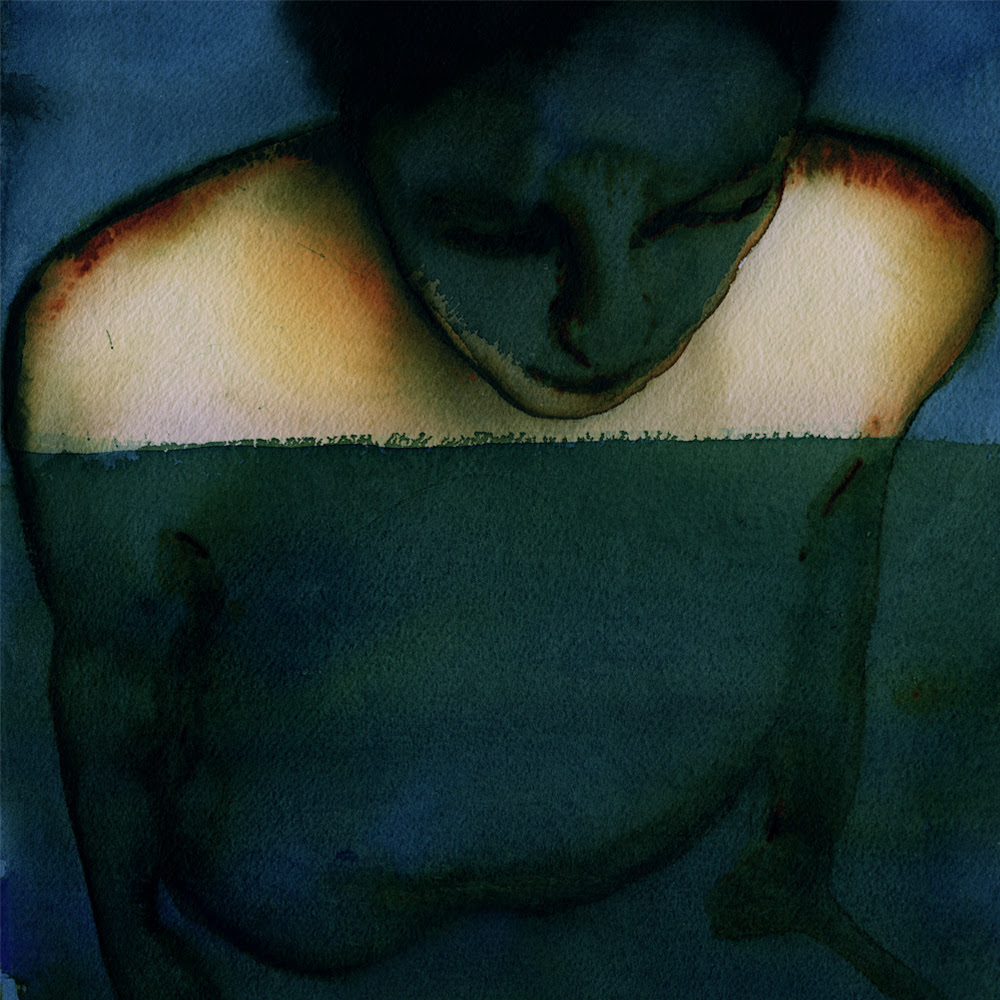 We named the dark-sided Irish rock group Just Mustard one of the Best New Bands Of 2019 based on the strength of their debut album Wednesday. A few months ago, they returned with a new single, “I Am You,” and today they bring news of a whole new album, Heart Under, which will be out in May. Their new single “Still” is shadowy and intense and hypnotic.

“‘Still’ is one of the earliest songs we worked on for the album and has gone through several formations,” the band’s Katie Ball said. “We wanted to write a song that people can dance to. Instrumentally and lyrically it surrenders itself to other emotions expressed on the album, playing with repetition, tension and release.”

Heart Under is out 5/27 via Partisan Records. Pre-order it here.