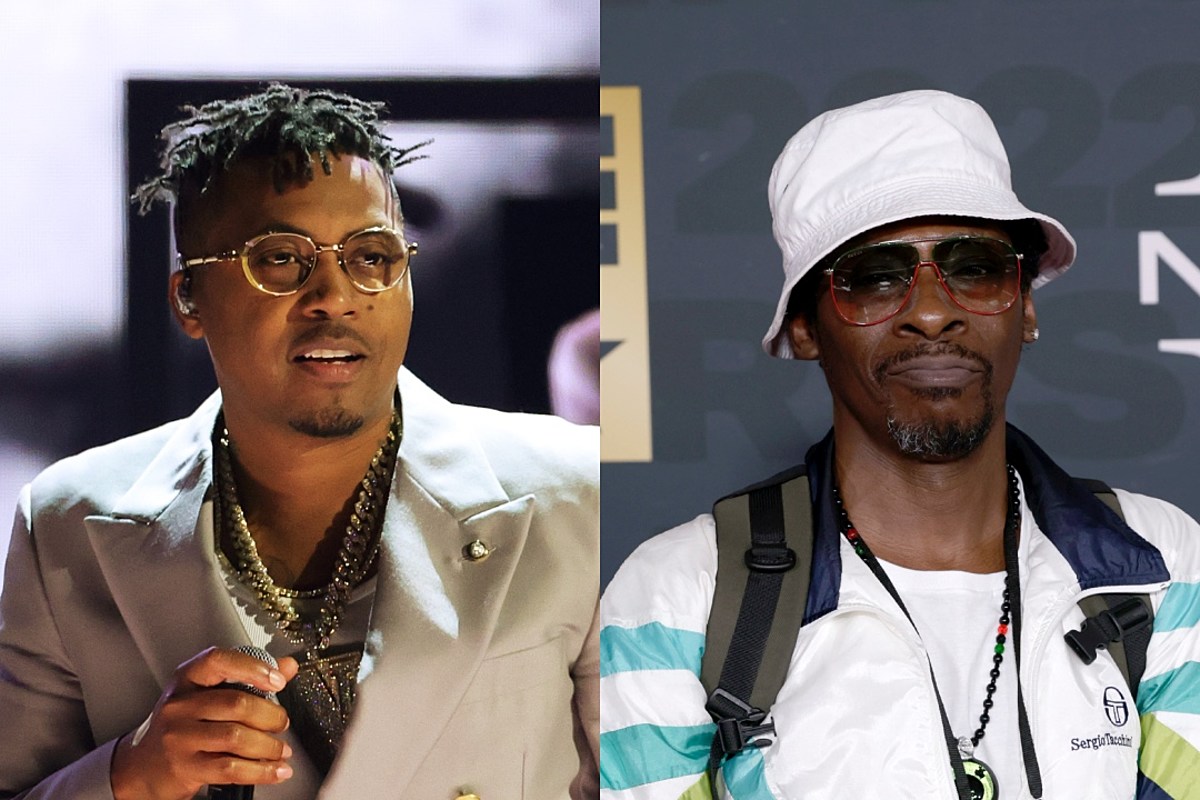 Nas is putting his issues with producer Pete Rock on front street on his new album King's Disease III.

Nas and Hit-Boy completed the trifecta by releasing the third album in their King's Disease series on Friday (Nov. 11). On the song, "30," Esco namedrops the legendary producer and addresses their problems.

"I wonder why Pete Rock would act like that," Nas raps over the Hit-Boy-produced track. "That type of behavior make me give rap right back/And now I can't tell if all the good that I did's bein' hid with they agenda again, nigga/I know that y'all prayin' I go back to nothin'/We in the future, let's get past the frontin'/Let's get money."

Nas and Pete Rock's beef stems from Pete reportedly threatening to sue Nas for unpaid royalties earlier this year. Pete Rock produced "The World Is Yours" off Nas's debut Illmatic album. Despite admitting he's been getting publishing royalties for the song, Pete's attorney Lita Rosario-Richardson said the beat maker hasn't been paid any master royalties and claims the amount owed for the 1994 track could be upwards of $1 million.

"We haven’t gotten any information to state what that [amount] is at this juncture. And if we don’t get it before we file a lawsuit, we’ll obviously ask for that in discovery," she told Rolling Stone in January.

"The goal here is for Pete to get paid his royalties, and obviously, if we can do that without having to file a lawsuit, that would be preferable," she added. "We’re not looking for a sum of money and then that’s the end of it. We’re looking for his ongoing and continuous royalties."

It is unclear if Pete Rock and his team followed through on the lawsuit.

See 10 of the Shortest Beefs in Hip-Hop

Beefs within rap that ended quickly.