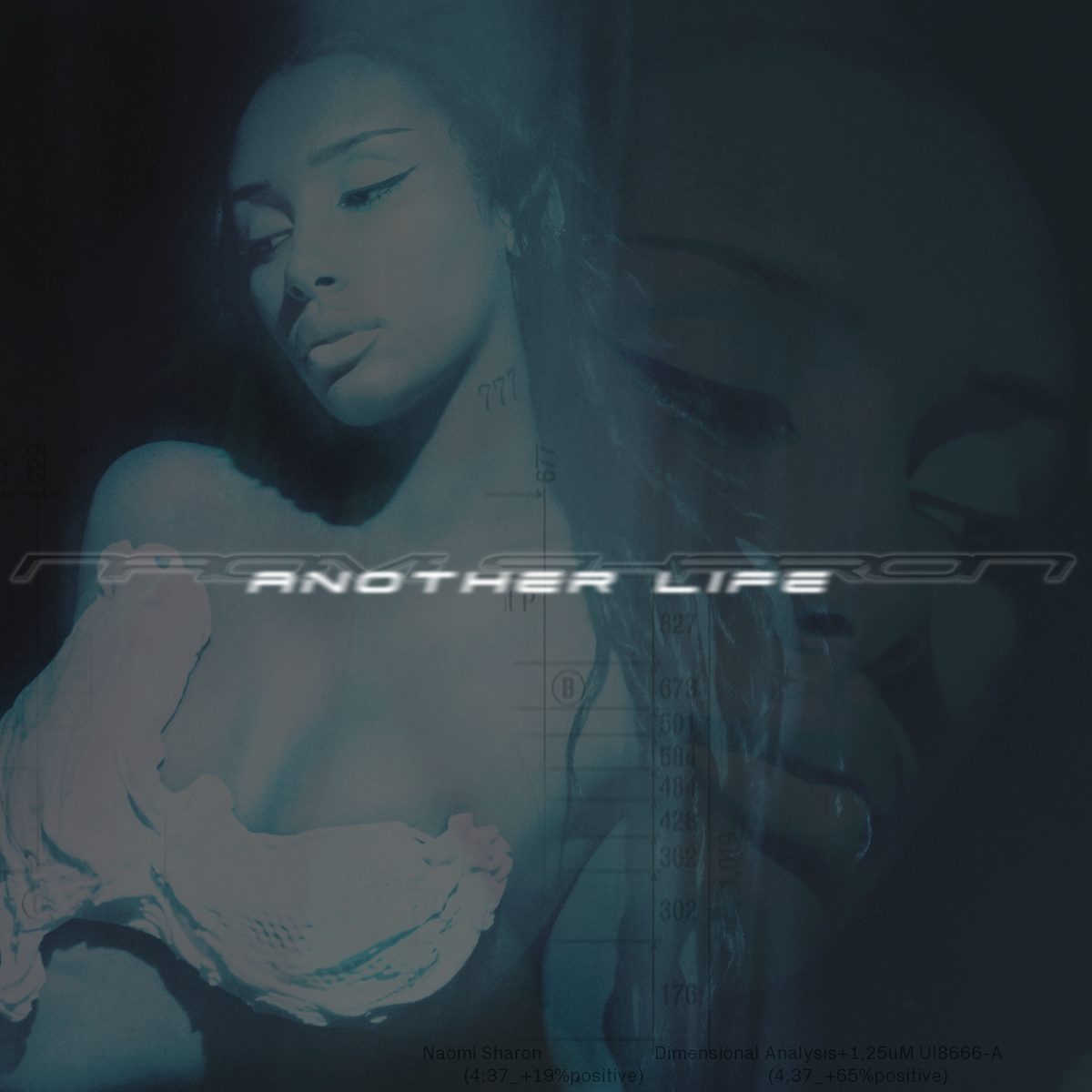 Last night, Drake announced Naomi Sharon as the first female signing to his OVO label. Referring to Sharon as “my dear friend,” he wrote on Instagram, “I been waiting for this day for too long now where the world finally gets to digest the insane amount of work you have put in since we met.” To mark the occasion, the Dutch R&B singer shared two new tracks, both produced by Drake’s longtime sonic architect Noah “40” Shebib.

“Another Life” is almost like 40 doing an ambient Burial ballad at first, at least until the pulsing beat comes in around Sharon’s impassioned vocals. “Love is a wicked game,” she sings on the track’s moving hook. “Still we play it! Still we play it!” That one has a video directed by Yavez Anthonio. “Celestial” is similarly low-key but reminds me more of some pillowy interlude that would have appeared on a Drake LP. “I know what a man is,” she sings in a near-staccato flow. “A million dollars.”

Both songs feel shrouded in a glamorous darkness, and you can hear them below.