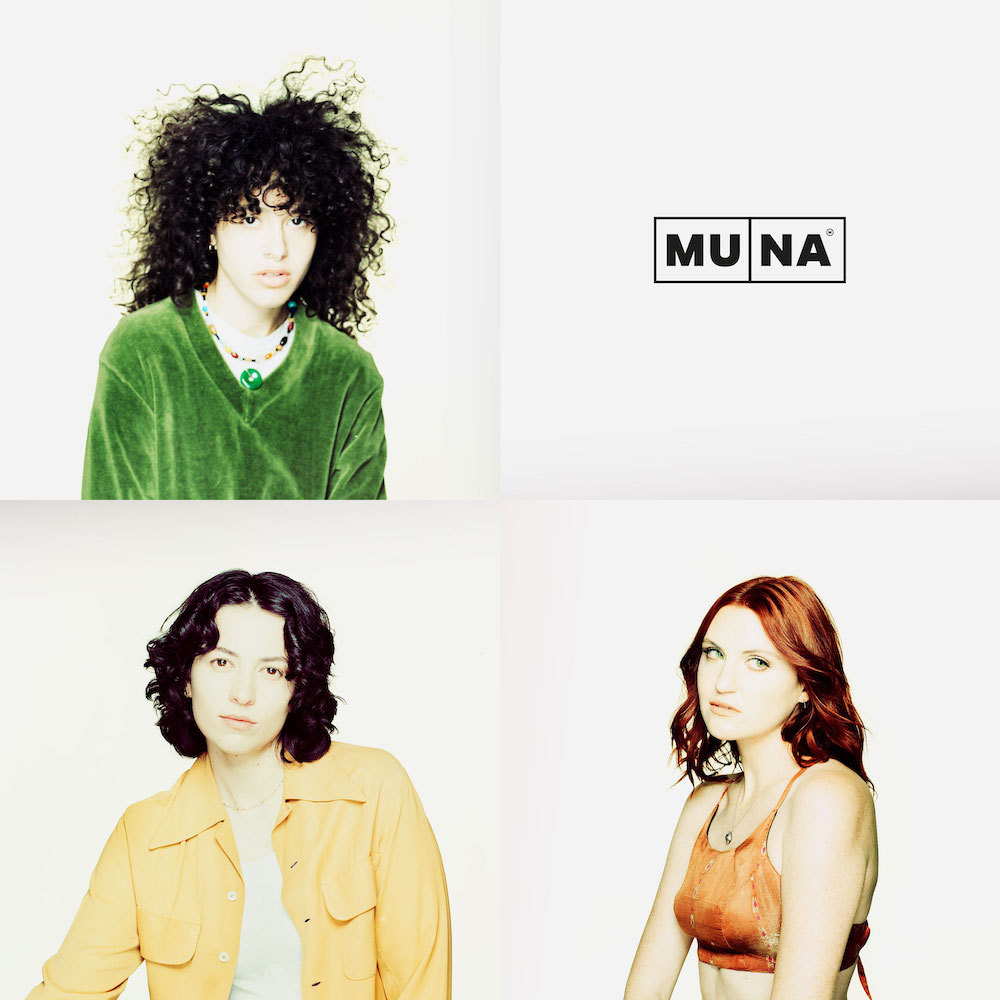 The last we heard from indie-pop trio MUNA was back in September, when they released their Phoebe Bridgers collab “Silk Chiffon.” That was just a hint of a whole new album on the horizon. Today, the group is back to announce MUNA. It’s out in late June.

Along with the announcement, MUNA have shared a new single called “Anything But Me.” Here’s what they had to say about it:

Breaking up is hard to do. In the past we’ve stayed in relationships for a long time, waiting until we hit low lows to admit it was over. “Anything But Me” is a song about leaving a partnership simply because it doesn’t feel right. It’s about trusting yourself and your instincts enough to walk away from someone while you still have love for each other and before it gets too bad. The video for the song plays with the idea that we’ve been our own captors in relationships, keeping ourselves in unhealthy dynamics, maybe because that’s what feels familiar. The song embodies the lightness and a playfulness that floods in when you realize that there’s no lock on the door, no one’s holding you back — you can untie the knot and skip into the sunset whenever you’re ready. Now, who can guess what attachment style I have?

MUNA is out 6/24 via Saddest Factory.