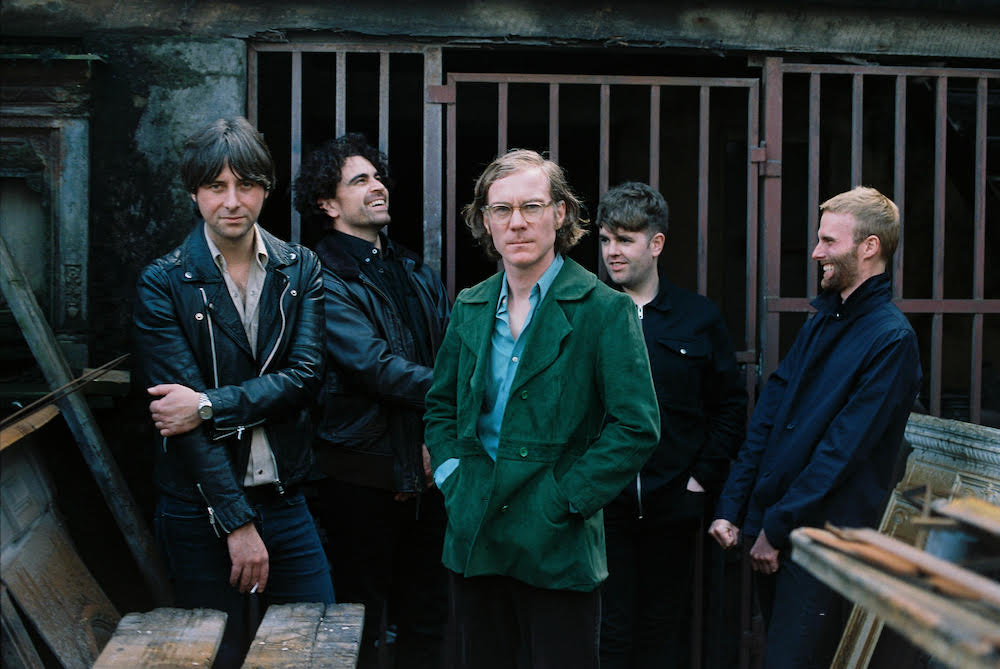 Over the last few months, Dublin psych-rockers Melts have been gearing up to release their debut album Maelstrom. They first shared its title track back in October, and then “Outlier” accompanied the album’s official announcement last month. Today, they’re back with another.

Melts’ latest is called “Waltzer.” Here’s what frontman Eoin Kenny had to say about it:

The influence for the lyrics came from Rob’s organ line on the track, it has the same mechanical rhythm of a fairground waltzer. The song is set in a fairground with people and machines moving, a couple dancing, giving ground and winning ground, and a tight rope walker diving and returning to the rope. All throwing themselves into something unknown but knowing they’ll return to the same place, like a waltzer spinning.

Maelstrom is out 5/13 via Mother Sky. If you happen to be at SXSW this week, Melts are playing their first American shows.