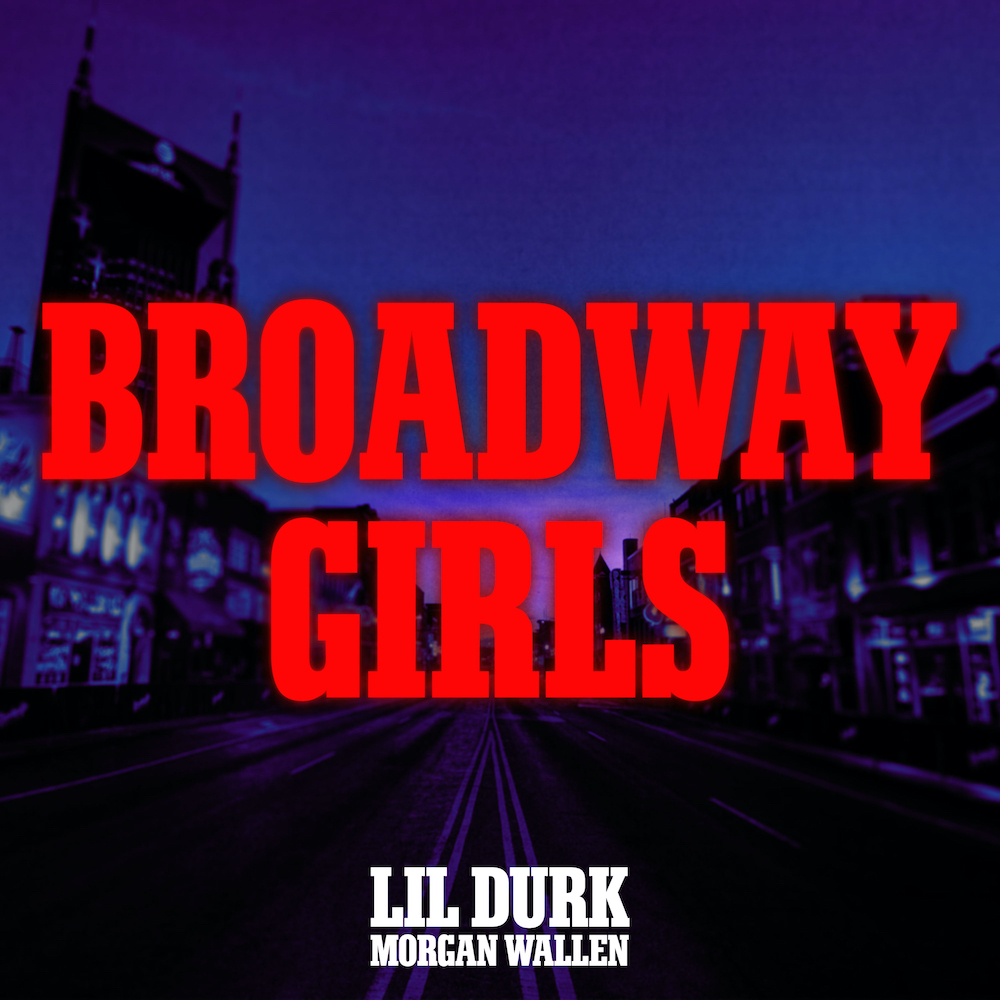 The Morgan Wallen rehabilitation effort has taken a strange turn. The Wallen saga is one of the strangest ongoing stories in music this year. At the beginning of 2021, Wallen, the young country superstar, released Dangerous: The Double Album, his hugely hyped-up sophomore record. A few weeks later, a neighbor filmed Wallen drunkenly screaming the N-word at his friend late at night outside his house. Wallen immediately apologized. Country radio pulled his music, and his label “suspended” him. Wallen kept apologizing, and those apologies were bad. It didn’t matter. The album kept selling, and fans kept supporting Wallen, even buying billboards to tell the industry to stop persecuting him.

As 2021 comes to an end, Morgan Wallen’s Dangerous: The Double Album is the year’s best-selling record, but Wallen himself has been banned from various awards ceremonies, including the ones where he’s nominated. Now, to make things even crazier, Wallen has just teamed up with Chicago drill star Lil Durk on a new single called “Broadway Girls.” It’s like Wallen is attempting the world to show how non-racist he is by showing up on a straight-up rap song.

The funny thing about this: I have very little doubt that Morgan Wallen listens to Lil Durk. I’m a little more skeptical of the idea that Durk listens to Wallen, but I can definitely picture Durk knowing about the whole Wallen scandal and being like, “Sure. Fine. Whatever.” I could also picture Lil Durk and Morgan Wallen being friends — maybe, kind of, in a mutually-advantageous way. The end result is a song that might be the new “Accidental Racist” or the new “Old Town Road.” Maybe it’ll be both!

“Broadway Girls” is not a song about Morgan Wallen waking up to the realities of racial inequality in America. Instead, it’s a song about Lil Durk and Morgan Wallen hanging out in Nashville and meeting girls who want them for the wrong reasons. Durk: “They see me with Morgan and know that I rap/ My horse is Porches, tellin’ me on.”

Charlie Handsome, who’s made hits with Khalid and Post Malone, produced “Broadway Girls.” Durk is listed as the lead artist, but Wallen’s voice is on the song more. The beat uses trap 808s and chopped-up acoustic guitars, two sounds that appear on both Lil Durk and Morgan Wallen records. If the intent here is to show us that Lil Durk and Morgan Wallen are musical cousins, then mission accomplished. They really do make the same kinds of songs about the same kinds of things, and now they’ve made one together. You can hear it below.