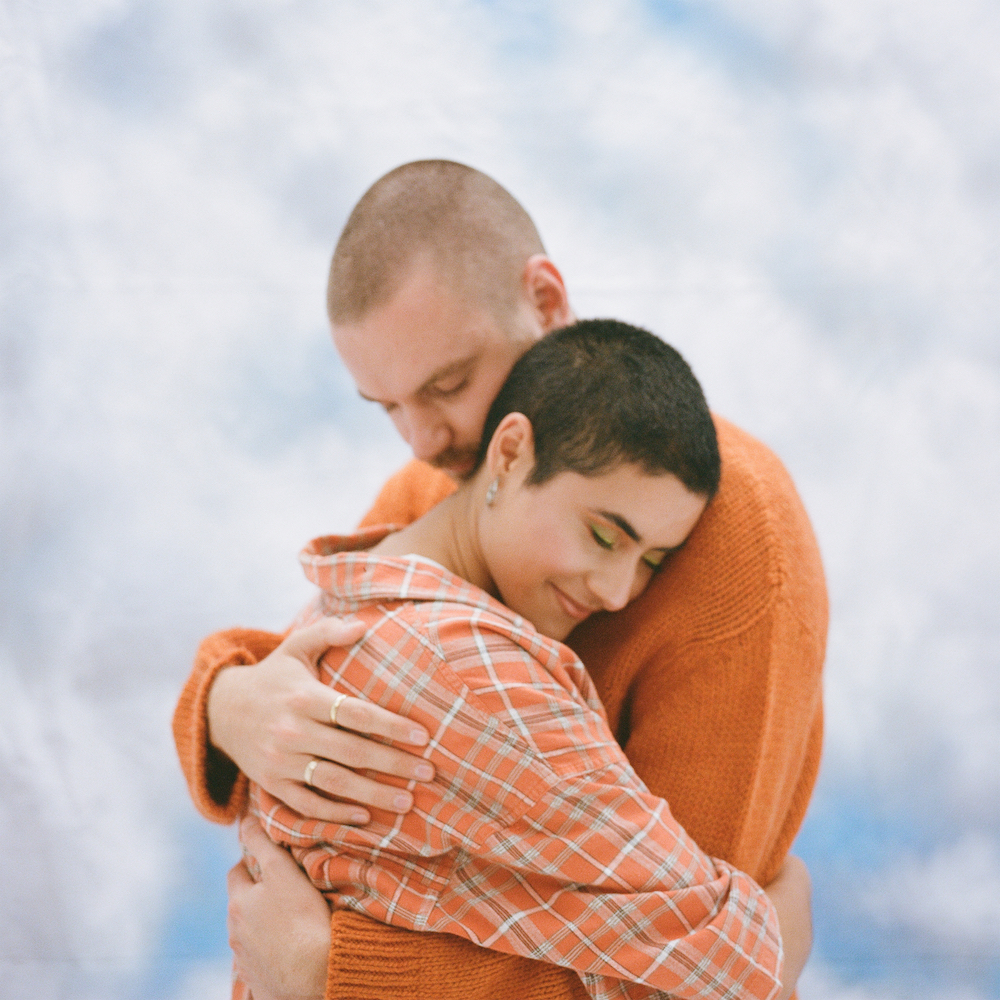 Perhaps you’ve never heard of Montaigne, an Australian art-pop artist who’s released a couple of albums and who represented her homeland at the Eurovision Song Contest last year. If that’s the case, don’t feel bad. David Byrne, elder god of art-pop, had never heard of Montaigne, either. But when Montaigne reached out for a collaboration, Byrne became a fan, and the two have now teamed up for a new single called “Always Be You.”

“Always Be You” is a bright, skittery pop song that layers fizzy melodies over glitchy drums. Montaigne and Byrne sing about loving someone even though that person fucks up sometimes. In the video, from directors Nick Ward and Jacinthe Lau, Montaigne and her partner clown around and watch beamed-in videos from Byrne. Check it out below.

Byrne is busy these days. His American Utopia show is back on Broadway, he’s on the new Hulu show Life & Beth, and he recently collaborated with Kevin Johansen and Yo La Tengo. In a press release, he had this to say about Montaigne:

Jess (Montaigne) approached me about singing on a song, or a possible collaboration and to be honest I had not heard of her. After my current show was safely up and running I checked out her new and old songs and quickly responded, yes! How could I have not been aware of this person? Someone I imagine might occasionally get labelled “quirky” — as I often am.

How many artists would reference funny monologist Daniel Kitson?? But with Jess that quirkiness translates into complete heartfelt honesty and transparency about her feelings — feelings many of us might be ashamed or afraid to admit to — all set to incredibly infectious tunes. Brave, weird and catchy. Thrilled to be invited and love how the songs turned out.

“Always Be You” is out now on Wonderlick/Sony Music.