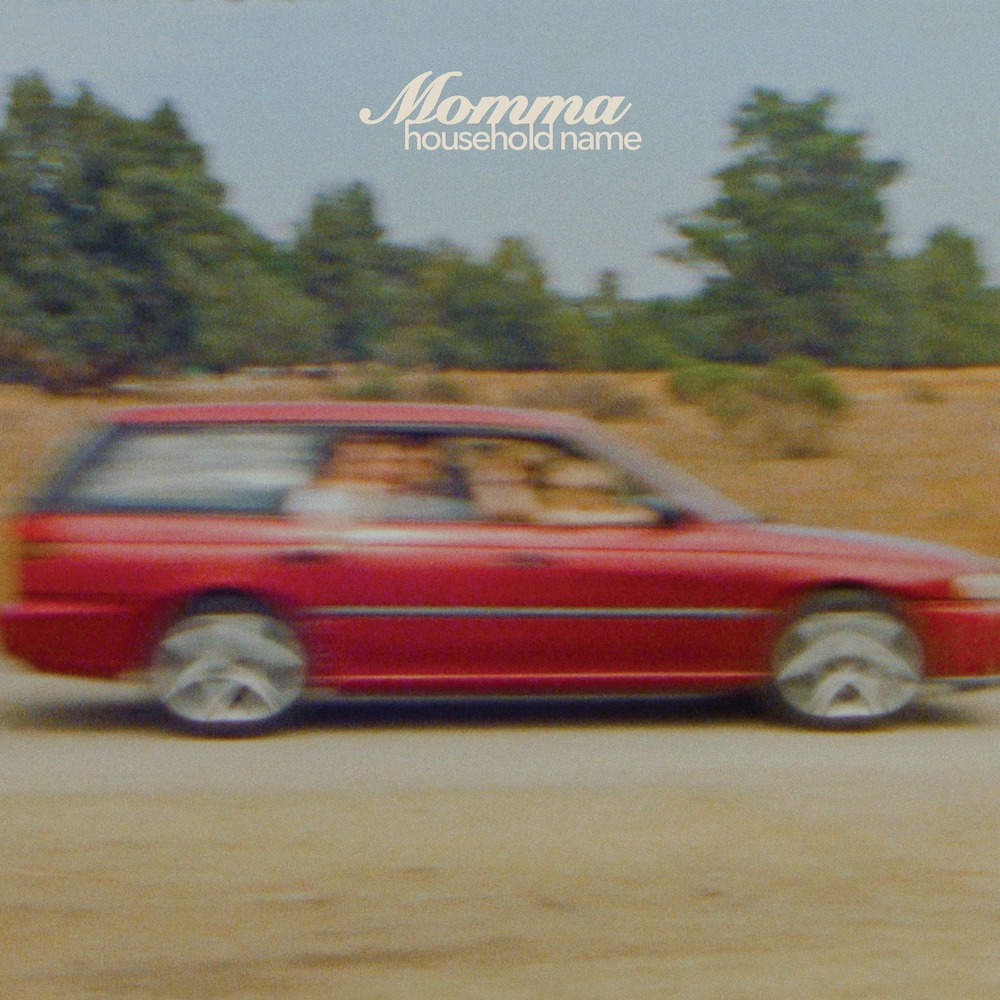 In November of last year, Momma released a new song, “Medicine,” their first new music since their 2020 sophomore album Two Of Me. Since then, they’ve released singles “Rockstar” and “Speeding 72,” all of which will be on Momma’s new LP Household Name. Now, the Brooklyn duo have shared a moody new track: “Lucky,” which also has a music video directed by Emma Penrose and Zack Shorrosh.

Opening up about “Lucky,” Etta Friedman explains: “I wrote it after my significant other and I had to spend an unknown amount of time apart from each other on opposite sides of the country. I wanted it to feel anthemic, like a sappy and sentimental love song, but I still wanted to speak on how exciting it feels to know you found true treasure with someone you are in love with.”

Penrose explains about the video, which takes direct inspiration from Green Day’s “Walking Contradiction” visuals: “We didn’t want to get too cheesy and literal, so Etta suggested some ideas from the Green Day ‘Walking Contradiction’ video as well as the fun and etherealness of certain Beabadoobee videos. In the end, we feel like the video displays how much fun it was to film – everyone involved was a friend of either Zack & Emma’s or Etta & Allegra’s, so the project feels very personal and lighthearted.”

Household Name is out 7/1 via Polyvinyl Record Co./Lucky Number Music.