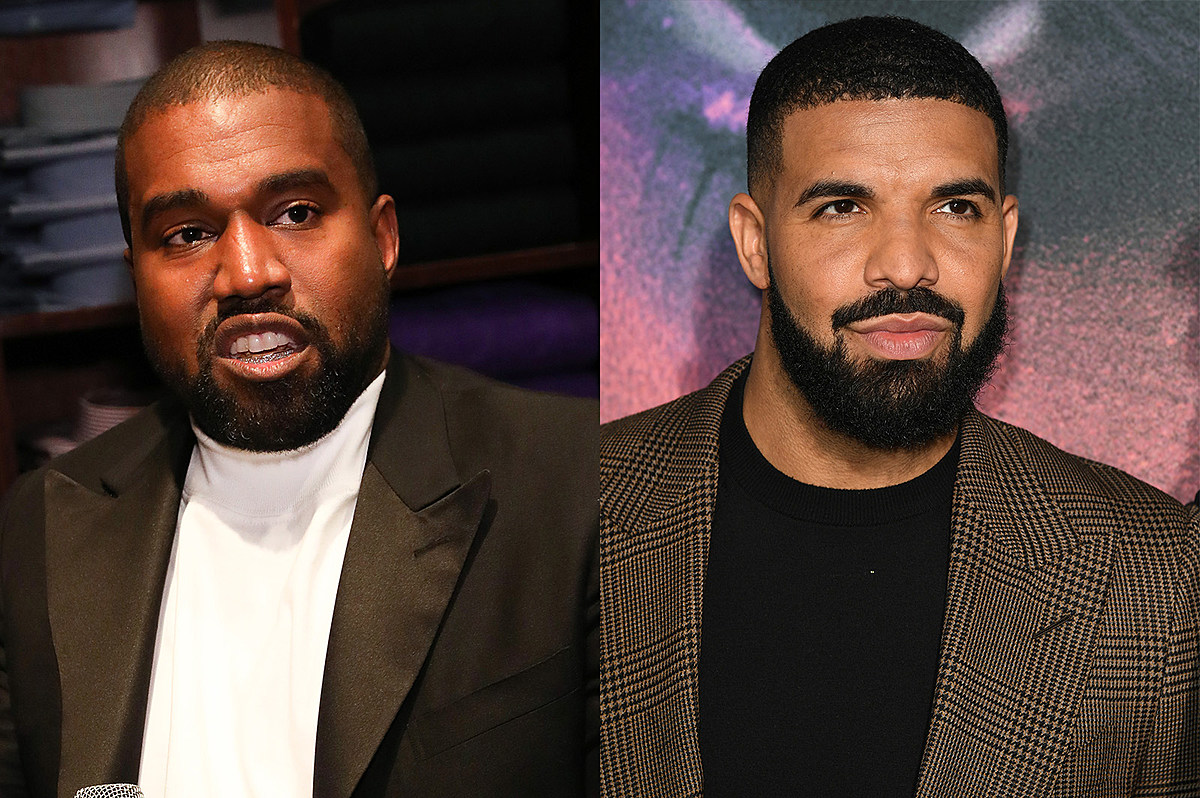 The ghostwriting debate in hip-hop is always healthy. Some artists and fans alike think that having writing help discredits the overall product. On his 2015 track, "King Kunta," Kendrick Lamar scoffed at rappers for having co-creators. But even K-Dot’s OG Dr. Dre has summoned people to contribute their pen for his own songs. Tracks like Dre's “Still D.R.E.” was written by Jay-Z.

For decades now, talented creatives have worked behind the scenes to ensure the best result. Years ago, ghostwriters never came into the spotlight. These days, it's a bit different since many songwriters who have helped out other artists on a track are artists themselves. They've moved into the spotlight on their own accord, and information on artists they've written for comes out later on. Or they've been in the writing credits all along, but it's not disclosed what parts of the actual song they assisted with. So with their growing respect, it’s only right these writers, whether publicly known or in the cut, are awarded their flowers, too.

The Hotties know Pardison Fontaine for being Megan Thee Stallion’s boyfriend, but outside of the devoted fan base, Pardi is an established rapper himself and one of the current respected songwriters in the game. In addition to dropping his own album, Under8ed, in 2019, he’s given a helping hand to diamond-selling songs like Cardi B's “Bodak Yellow” and "I Like It," scored top 10 hits on the Billboard Hot 100 by way of Kanye West’s “Yikes” and won a Grammy award last year for his work on Meg’s “Savage (Remix)” with Beyoncé.

Speaking of commercial success, the game’s top dog Drake has never really shied away from collaborating on lyrics. Everyone remembers when If You’re Reading This It’s Too Late dropped in 2015, and the ghostwriting fiasco that ensued in the months following. Meek Mill’s Twitter fingers are to thank for that. Quentin Miller got his shine as a result. And on that same project, OVO signee PARTYNEXTDOOR established himself as an esteemed writer, too, penning “Legend.” Later, he really flexed his muscle and crafted the six-times platinum-selling hit “Wild Thoughts” by DJ Khaled, Rihanna and Bryson Tiller, also known as Pen Griffey himself.

Moreover, Ye signed one the most talented scribes in music when he picked up CyHi, formerly know as CyHi The Prynce, along the line. Cy, who's working on his own upcoming album, The Story Of EGOT, made his loudest roar when he gained writing credits on The Life of Pablo standouts “Father Stretch My Hands,” “Famous” and “Wolves.” Just a few years after that, it was revealed that he also helped Travis Scott pen some of his most successful project yet in Astroworld. The G.O.O.D. Music seed provided his artistry on tracks “Coffee Bean” and “Stargazing.”

These behind-the-scenes prophets have an undefeated pen game. Looking back at the last decade, check out the biggest hip-hop stars and their ghostwriters.