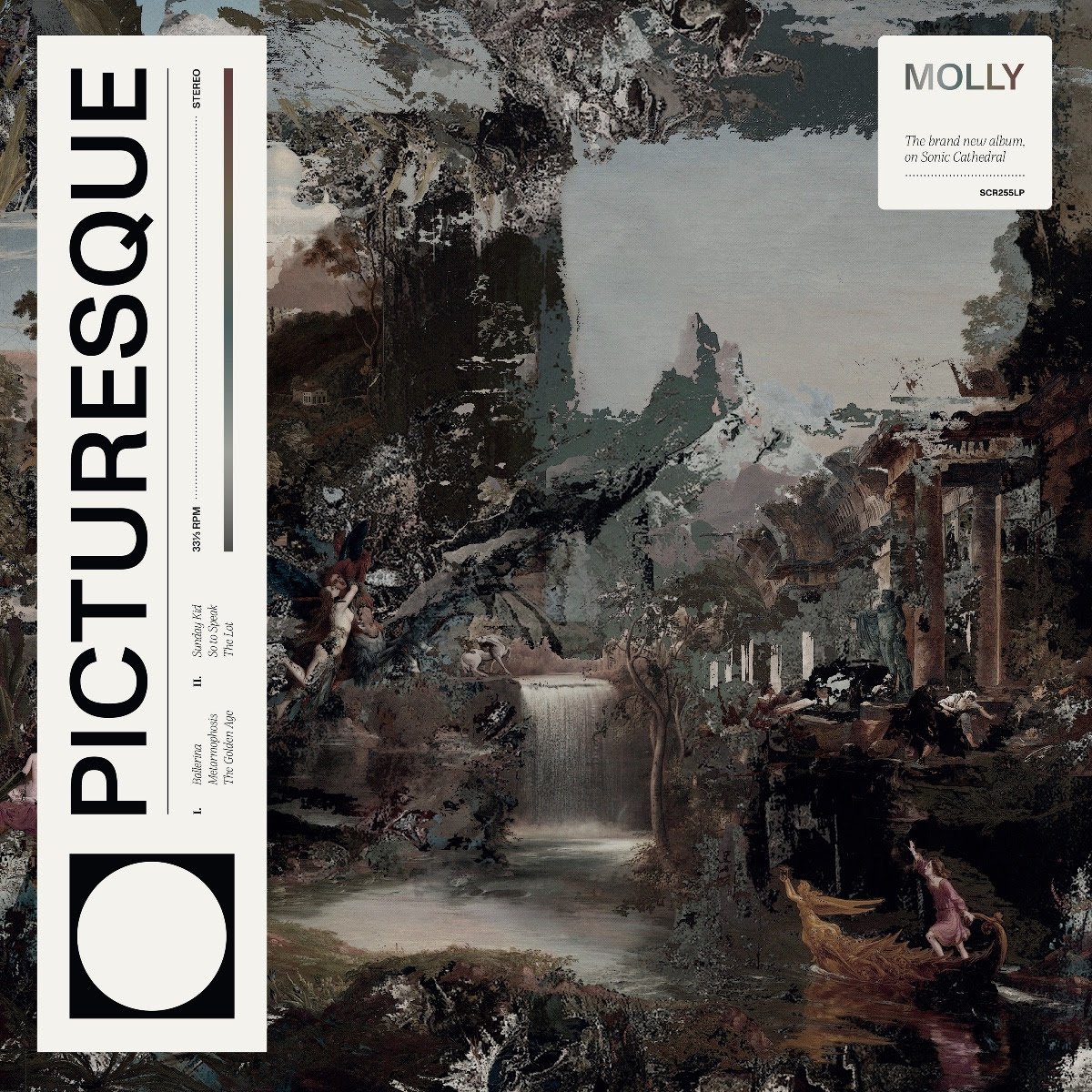 After a long string of EPs and singles, the Austrian shoegaze duo MOLLY released their debut full-length All That Ever Could Have Been in 2019. Now they’re ready to follow that up with a new album called Picturesque, which will be out in January.

“Every time I go to a museum and I’m about to pass through the era of Romanticism I stop in awe,” the group’s singer/guitarist Lars Andersson said in a statement, talking about the inspirations behind the new album. “Whatever it is – stories, paintings, music – it triggers something deep within me, something profoundly human. It really hits a nerve, and it utterly immerses me to a point where I can’t move.”

Today, they’re sharing the massive, deeply layered lead single “The Golden Age.” Check out a video for it below.

Picturesque is out 1/13 via Sonic Cathedral.