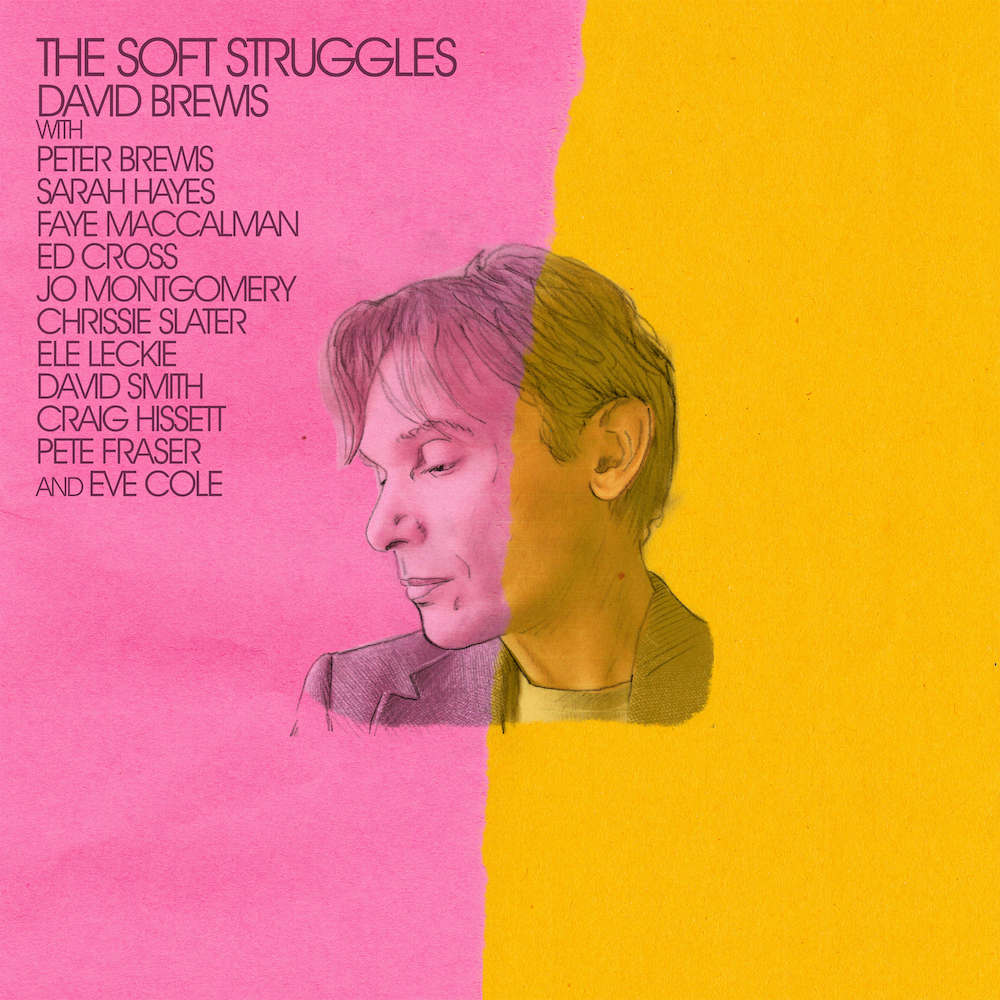 David Brewis, one-half of the brother band Field Music, had a relatively productive side project of his own going with School Of Language, which released three albums over the course of a decade. But today he’s announcing his first solo album under his given name, The Soft Struggles, which will be out in February.

It’ll be the second LP put out by Field Music’s new label Daylight Saving Records — the first will be Thy Socialite!, a new album from the group’s touring bassist Ian Black under the name SLUG.

“Whenever Peter or I release music outside of Field Music we’re asked, ‘what makes this different from a Field Music record?’,” Brewis wrote in a statement. “Well, my best explanation is that in Field Music it feels like we’re aiming for a synthesis of everything we’re interested in at any one time. With each record we add a few more ingredients to the pot and some flavours drift into the background.”

Brewis worked on the new album with his brother and a whole lot of other people, who are credited on the cover art. Check out lead single “The Last Day” below.

The Soft Struggles is out 2/24 via Daylight Saving Records. Pre-order it here.