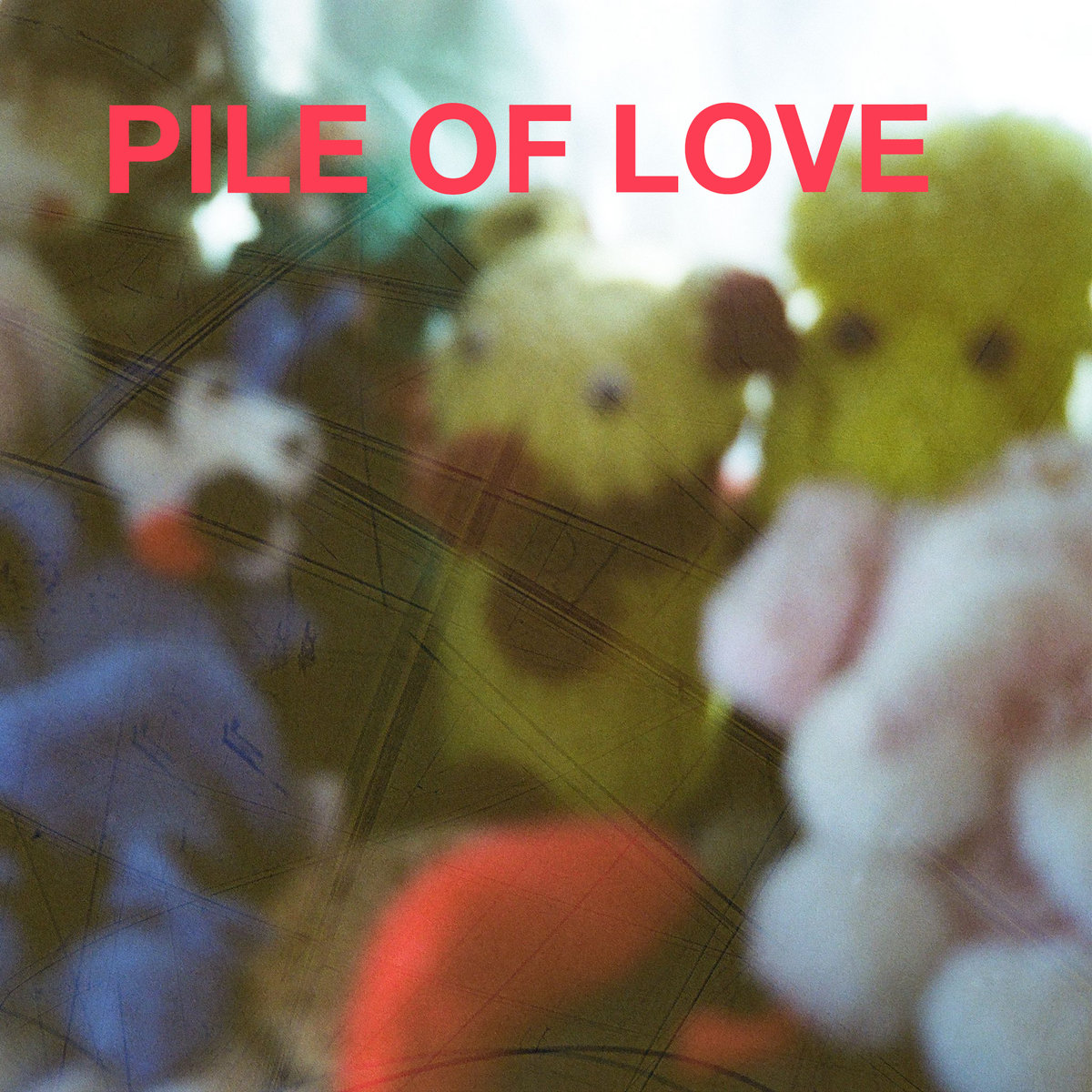 Last year, a bunch of guys from prominent post-hardcore bands got together to form a new band called Pile Of Love, and they didn’t tell anyone about it. Pile Of Love includes Drug Church guitarist Nick Cogan and drummer Chris Villeneuve, State Champs guitarist Ryan Graham, and the Story So Far bassist Kevin Geyer. All of them back up Morgan Foster, singer for the band Mobin’s Child. Before playing a single show or even announcing their existence, Pile Of Love have just surprise-released their new self-titled debut album.

There is precious little punk or hardcore in Pile Of Love’s new album, which they recorded in Los Angeles with David Michael Craver and Jimmy Dixon. Instead, it’s a gentle album of shimmery harmonies and peppy hooks. There’s probably a bit of emo in the band’s sound, but it’s more based in a certain ’90s and ’00s form of crunchy, polished power-pop.

Pile of Love was solely created as a fun, no-pressure musical outlet. The desire to play and the overwhelming amount of downtime was the perfect storm to start a new project. We met every Saturday to jam and write a new song, and before we knew it, we had a full-length, and it was time to get in the studio. Music for music’s sake.

Stream Pile Of Love below.

The self-released Pile Of Love is out now, and you can get it at Bandcamp.