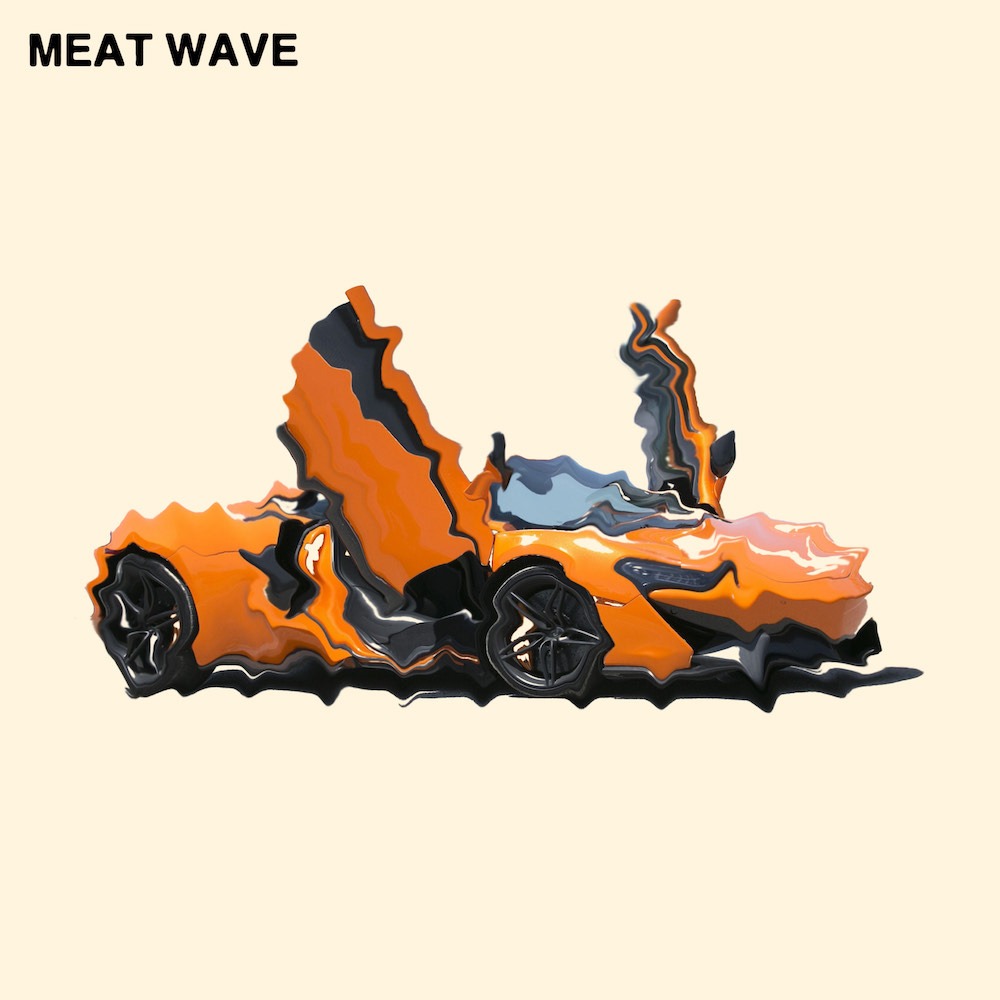 Back in March, Chicago noise-makers Meat Wave shared their first new song of 2022 called “Honest Living.” Now, the trio have shared another new song, “Ridiculous Car,” both of which will appear on their forthcoming album, out this fall via Swami Records. Clocking in at under two minutes, “Ridiculous Car” is essentially a screed against those who would endanger fellow drivers on the freeway, something I know entirely too much about living in Los Angeles.

“There is a special place in hell for bros who zoom down the expressway weaving through traffic like they’re playing Grand Theft Auto,” Meat Wave says about “Ridiculous Car,” adding, “The reckless endangerment that we are all subjected to because some douchebag installed a spoiler makes my blood boil. Plus, your car looks stupid. When it comes to one’s vices and vanity and ignorance, maybe we’re not too dissimilar from these fucking bros (in other destructive ways). I digress. Ultimately, it’s a ripper.”

It is, in fact, a ripper. Listen below.