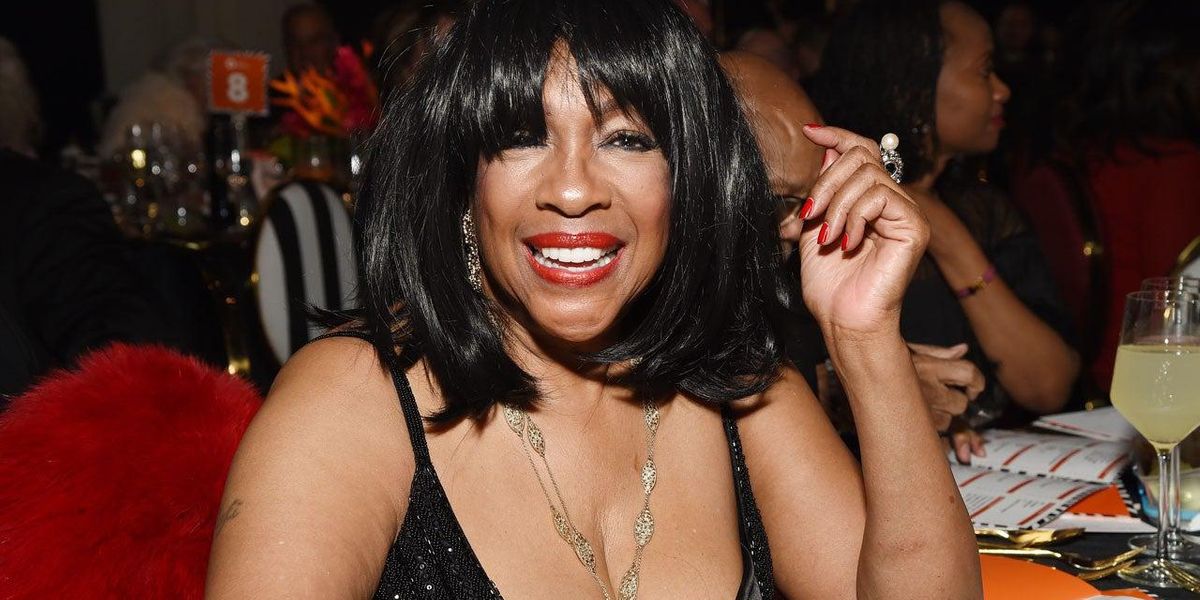 Mary Wilson, member of the iconic girl group the Supremes, died Monday, February 8 at the age of 76.

According to a statement released by Wilson’s publicist and obtained by NBC News, the singer died in her sleep at her Las Vegas home. Her cause of death has not yet been confirmed.

Alongside Diana Ross, Florence Ballard, and Betty McGlown, Wilson was a founder and original member of the Supremes, who in the 1960s were Motown’s most successful act. With mainstream success rivaling that of the Beatles at the time, Wilson stayed in the Supremes until 1977, after which the group disbanded.

“The Supremes were always known as the ‘sweethearts of Motown,'” Motown founder Berry Gordy said in a statement. “Mary, along with Diana Ross and Florence Ballard, came to Motown in the early 1960s. After an unprecedented string of No. 1 hits, television and nightclub bookings, they opened doors for themselves, the other Motown acts, and many, many others… She was a trailblazer, a diva and will be deeply missed.”

The Supremes are one of the best-selling girl groups in the world, nabbing a dozen No. 1 singles in their early years; these include “Where Did Our Love Go,” “Baby Love,” “Come See About Me,” “Stop! In the Name of Love,” and “Back in My Arms Again,” all of which Wilson sang on. After departing the Supremes, Wilson released two solo records

Wilson was inducted into the Rock and Roll Hall of Fame in 1988, and received countless other accolades throughout her life that testify to her enduring legacy.