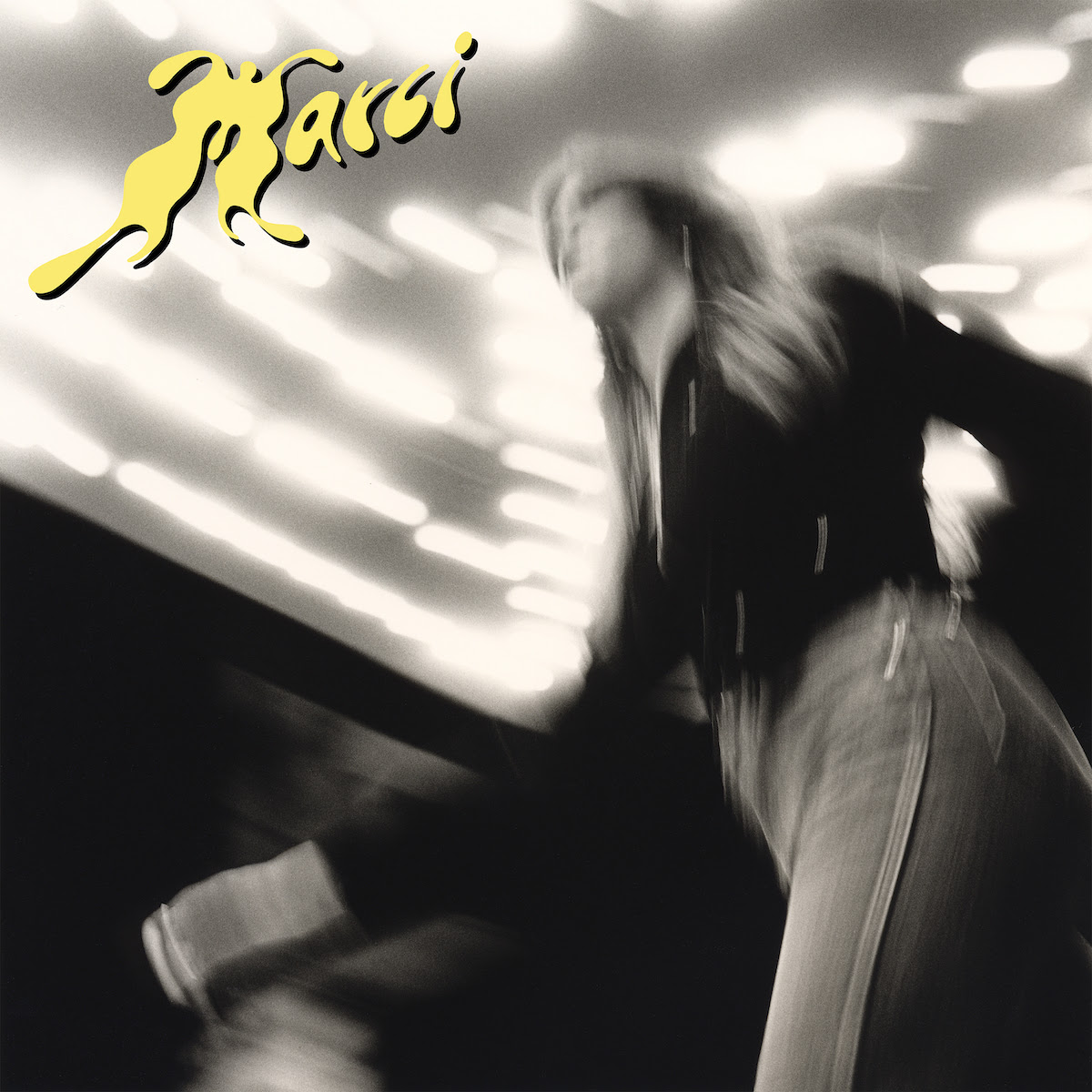 Later this summer, TOPS keyboardist Marta Cikojevic is releasing her debut album as Marci. We’ve heard a pair of tracks from it already, “Entertainment” and “Immaterial Girl,” and today she’s back with another one, the gauzy and breezy “Terminal.” “Terminal is my joke vapid lingo about being dead because something is soooo cool,” Cikojevic explained. “The song is about how music can be so overwhelmingly good it allows you to fully escape. David [Carriere] and I wrote the seed of this song while we were pregaming for a party that turned out to be shit.” Listen below.

Marci is out 8/5 via Arbutus Records. Pre-order it here.