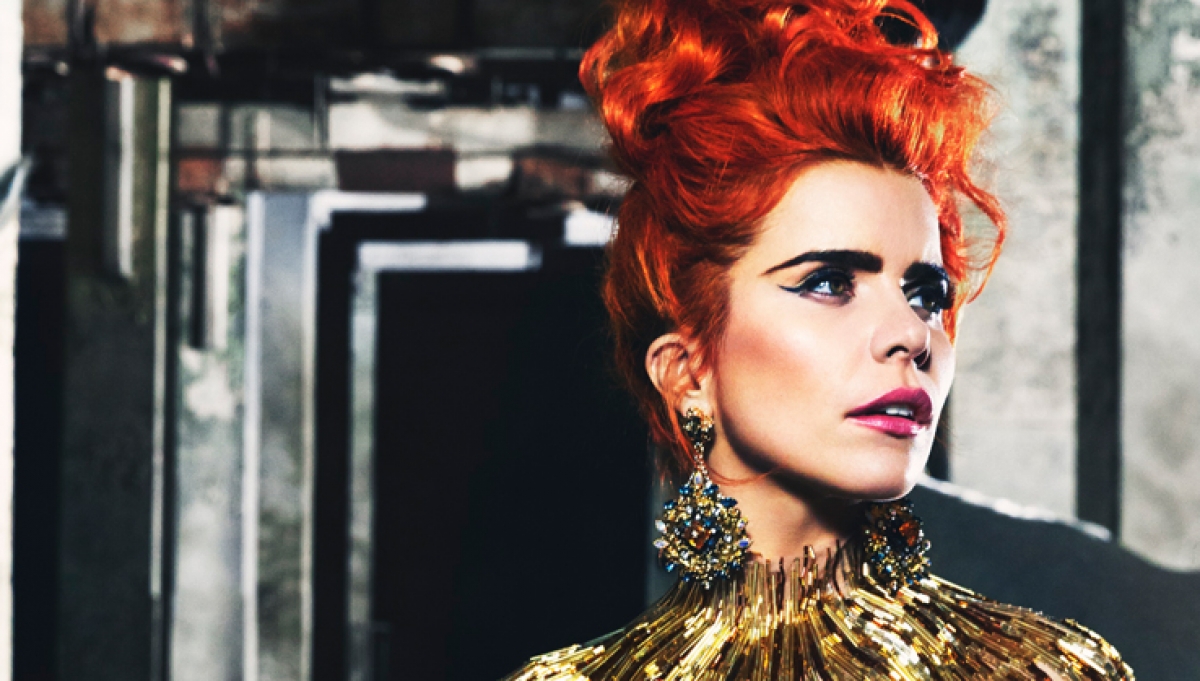 I just stumbled upon the dream-pop piece” Upside Down.” The sun-soaked project was released in 2010, and to tell the truth; it has aged like wine.

For those who are not familiar with Paloma, she is an English singer, songwriter, and actress. Her unique approach to music and fashion is what stands her out from the crowd. In 2009 she released her debut album “Do You Want the Truth or Something Beautiful?.” A week ago, she took to Twitter to celebrate the 12th anniversary of her first released single.

“Upside Down” got everything needed to fuel up your summer. Don’t miss it out, and check it out below: