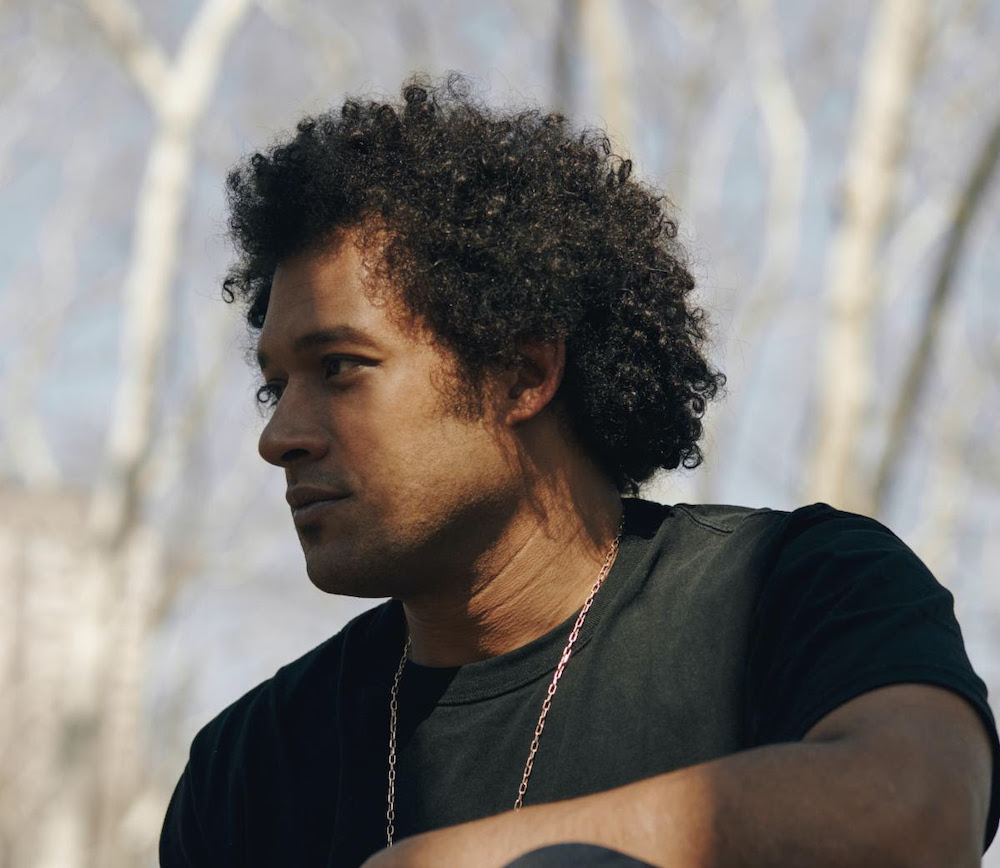 This fall, the celebrated Chicago jazz musician Makaya McCraven, one of the genre’s most acclaimed current artists, will release his new LP In These Times. We’ve already posted the early track “Seventh String,” and now McCraven has also shared a lovely, funky new instrumental called “Dream Another.” The song is built on an off-kilter drum-shuffle that reminds me of J Dilla in its sense of timing. Over that beat, a number of other musicians play a gorgeous wind-in-your hair melody.

McCraven wrote and recorded “Dream Another” in his home studio, and it features contributions from a number of his peers: harp from Brandee Younger, guitar and sitar from Matt Gold, bass from Junius Paul, flute from De’Sean Jones. Listen to it below.

In These Times is out 9/23 via International Anthem/Nonesuch/XL Recordings. Pre-order it here.