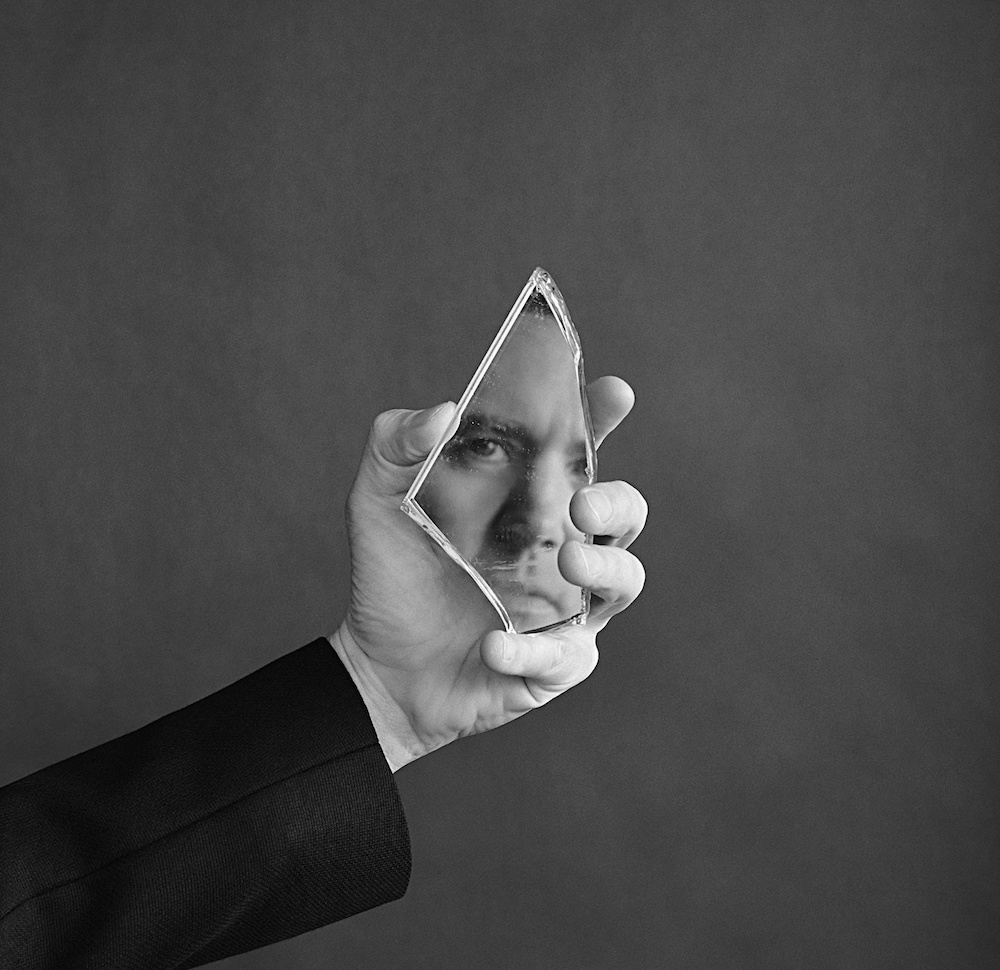 Last month, Cass McCombs announced a new album, Heartmind, his follow-up to 2019’s Tip Of The Sphere. Recorded with Shahzad Ismaily, Buddy Ross, and Ariel Rechtshaid, Heartmind was mixed by Rob Schnapf and includes the already-released singles “Belong To Heaven” (featuring drumming and backup vocals from Danielle Haim) and “Unproud Warrior” (featuring vocals from Wynonna Judd and vocals and fiddle from Charlie Burnham). Now, McCombs is sharing another single, “Karaoke.”

“Karaoke” also has a music video directed by Scott Kiernan and lyrically references the Righteous Brothers’ “Unchained Melody” (“You sang a melody, unchained/ But will your love godspeed to me?”).

As McCombs said in the Heartmind announcement: “I made this album as a way to handle the loss of some close friends. Their memories guided me throughout and hopefully they live through the music. Strange to realize, it wasn’t them who are lost, it was me.”

Listen and watch “Karaoke” below.